The Sportsline with guests Jeff Burton and Bram Weinstein

On this fun Tuesday edition of The Sportsline, former Cup series winner Jeff Burton joins The Sportsline to discuss Bubba Wallace’s first Cup series victory, and Washington broadcaster Bram Weinstein joins us to break down everything for the WFT and where they go after starting the year 2-2 + the Spin Doctor. WLNI · The […] 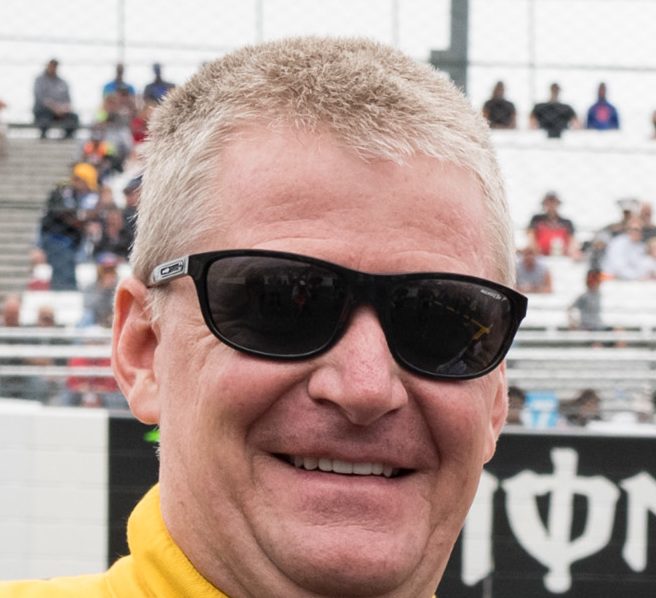 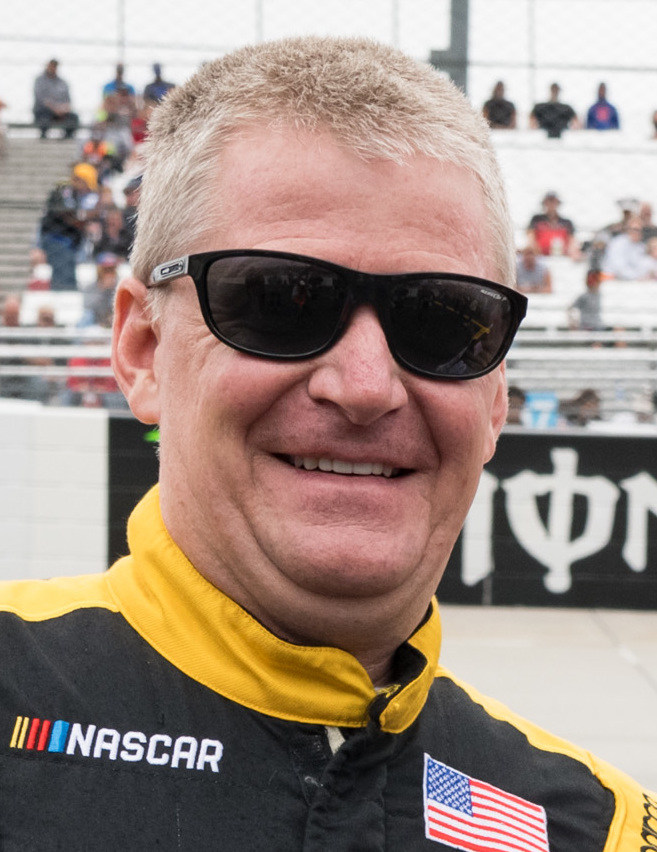 Friday on The Sportsline Whit Watson kicked things off from Augusta giving us a Masters update and educating us about some of the lesser known golfers in the field + Jeff Burton joins the show to preview the races in Martinsville and — of course — The Historian and Last Call! WLNI · The Sportsline […]