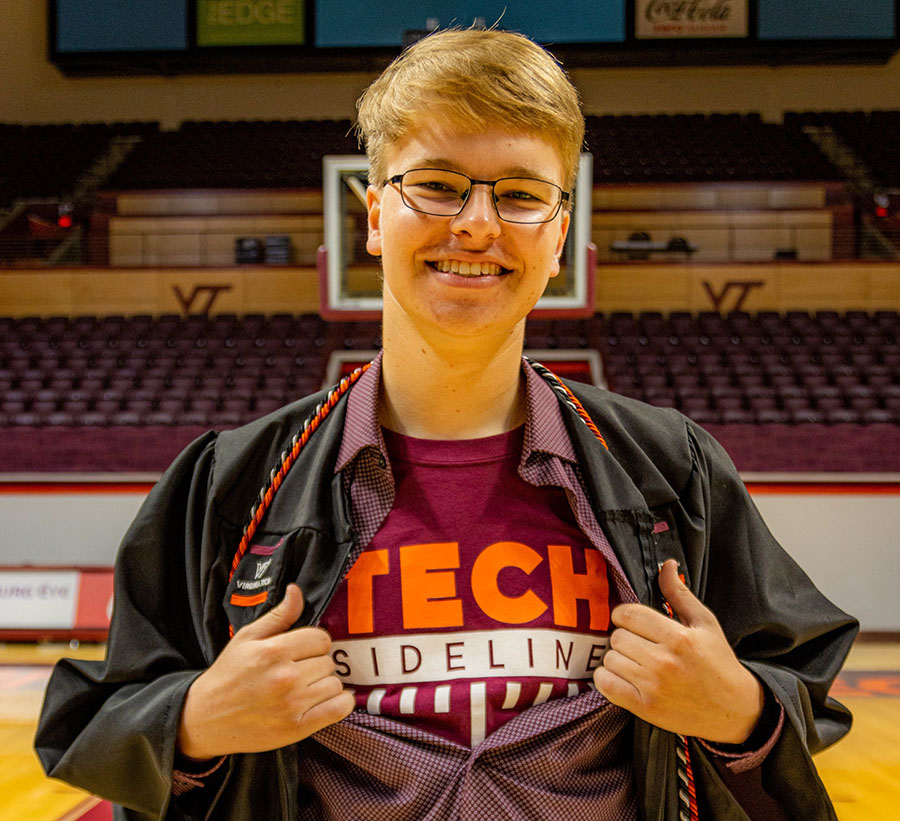 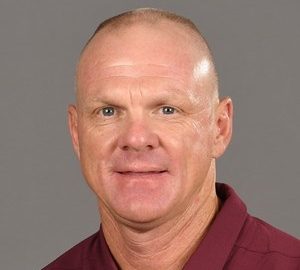 John Szefc of Virginia Tech Baseball joins the show to talk all things Hokies baseball, including why having contributions from many different sources have helped them in their hot streak, on their big walk-off win from this weekend over Villanova, and what fans can expect in their upcoming series vs. #7 Louisville. WLNI · John […]