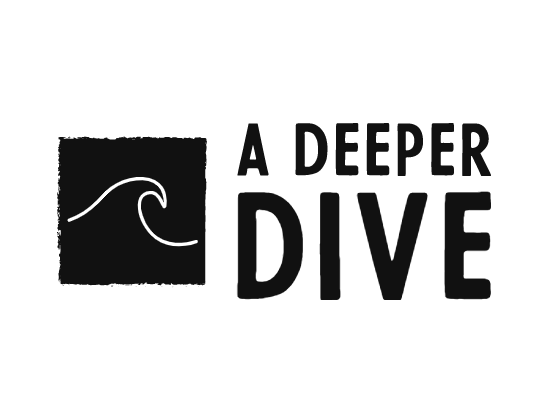 Brian Weigand is joined by Katie Tubb to talk the high oil and gas prices as well as the fight between Virginia Republicans and Democrats. He also talks to Richard Reinsch about whether or not Roe v. Wade will be overturned and what will happen if it does. Dr. Anne Lombardi also joins to discuss […]

Brian Weigand is sits down with John Venable to talk about aid for Ukraine in its fight against Russia, Congressman Bob Good to discuss Ukraine and Immigration, and also speaks with Katie Tubb about the US Energy Policy in the wake of Russia’s Invasion of Ukraine. WLNI · A Deeper Dive 04/10/2022

Brian Weigand is joined by Michael Farren with the Mercatus Center to talk about the potential stadium deal in Virginia for the Washington Commanders, and also discusses US oil and every policy in the wake of the Russian invasion of Ukraine with Katie Tubb from the Heritage Foundation. WLNI · A Deeper Dive 03/13/2022