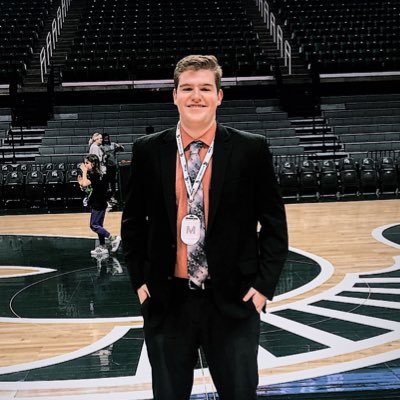 Herman Moore joins The Sportsline, along with guest Kevin Sweeney

On this edition of The Sportsline, UVA and NFL great Herman Moore joins the show to talk Tony Elliott hire and the Detroit Lions, and SI’s Kevin Sweeney breaks down upcoming NCAA basketball, including where he sees the Hokies, Cavaliers, and Flames fitting into the mix + another 3 Spin Dr. performance. WLNI · The […] 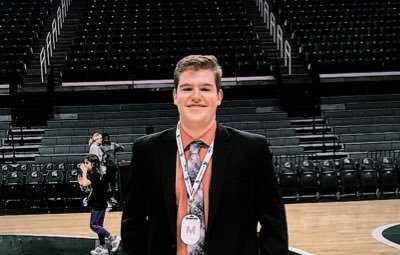