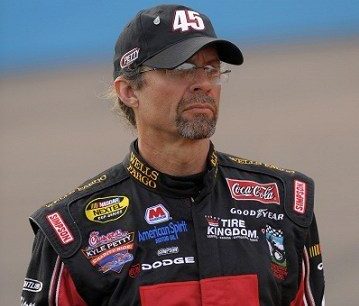 Former NASCAR driver Kyle Petty is back on The Sportsline to talk about why his camp Victory Junction is such an worthy cause, why it means so much to so many people, and how people can catch up with him at the D-Day Memorial + why he likes intense rivalries in sports and why the […]

This Monday on The Sportsline included a debriefing on tough losses for Virginia Tech and UVA this weekend from Gary Hess and why he thinks Liberty is going to win at the Carrier Dome on Friday, Kyle Petty joins to talk about his Charity Ride Revival coming to Bedford tomorrow + who’s mourning after a […] 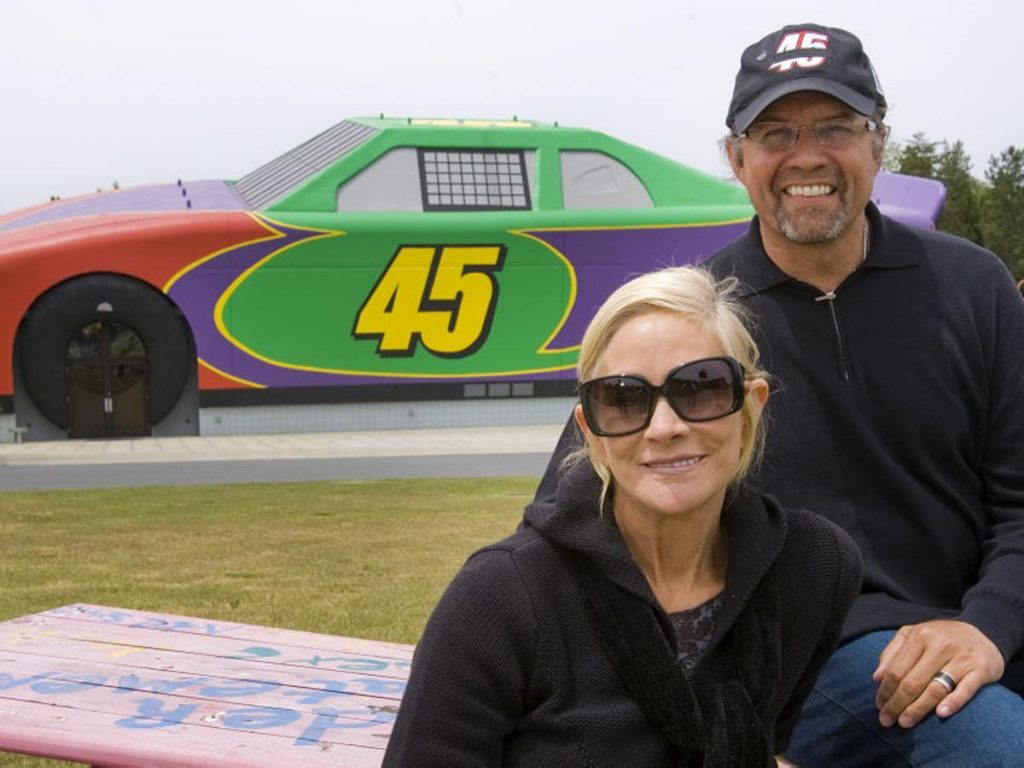 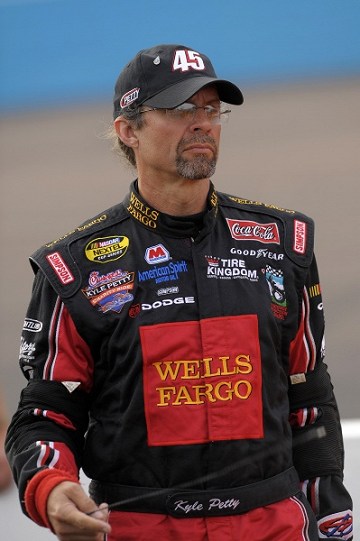