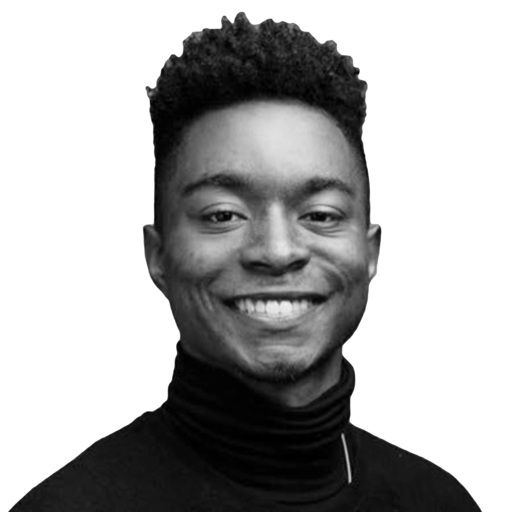 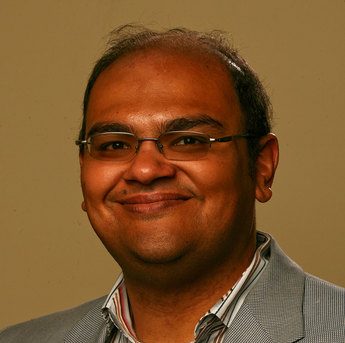 Welcome to the best way to start your week, by mourning here on Monday Mourning, only on The Sportsline

Monday Mourning is here once again, as we mourn occurrences from the Super Bowl, including Giants & Browns fans, an un-uniformed player celebrating for the Cincinnati Bengals, and Aaron Donald! WLNI · Monday Mourning on The Sportsline 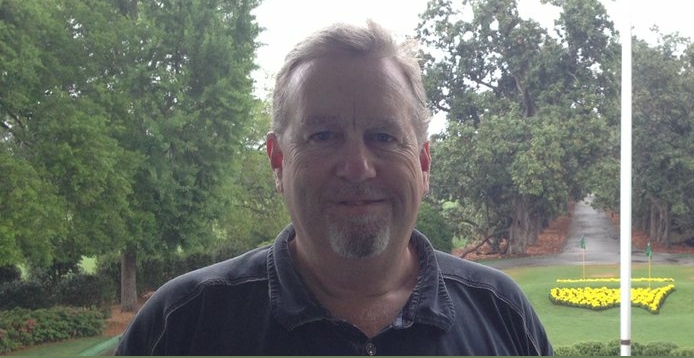 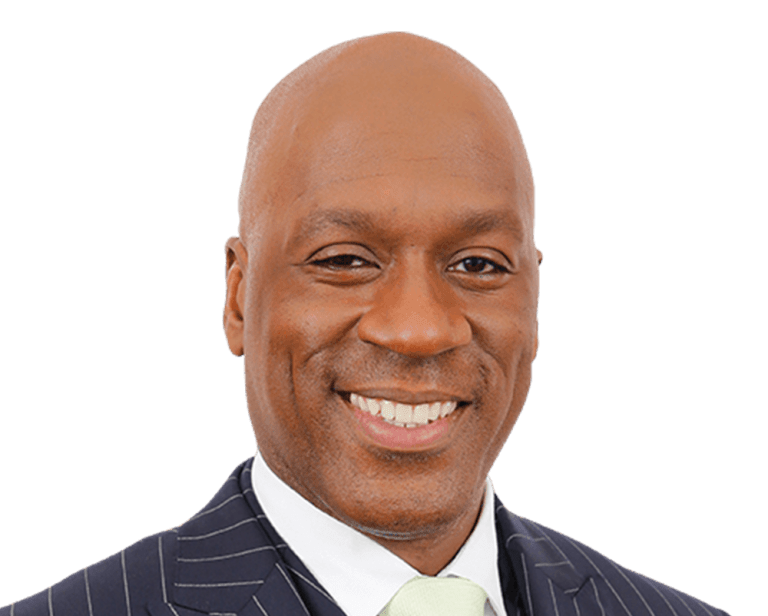 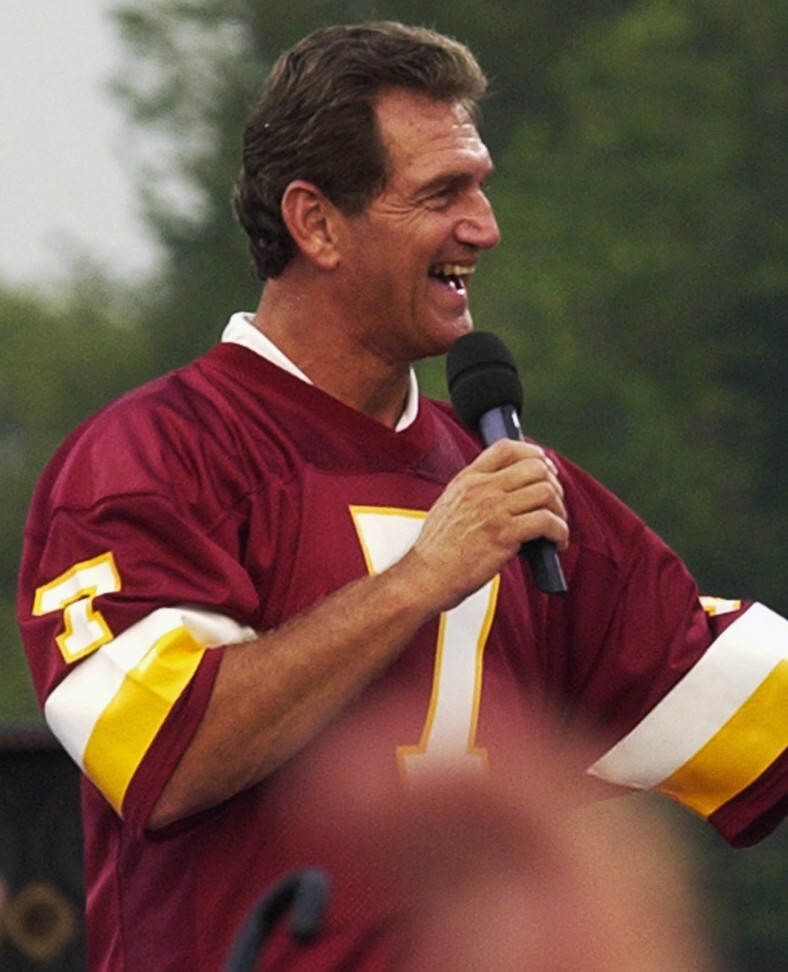