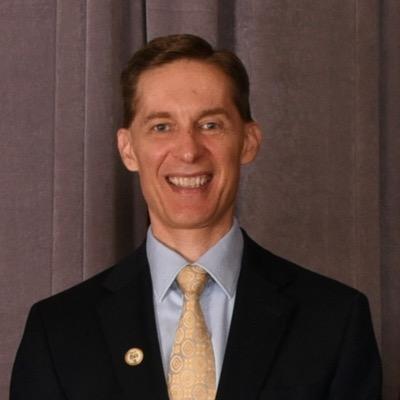 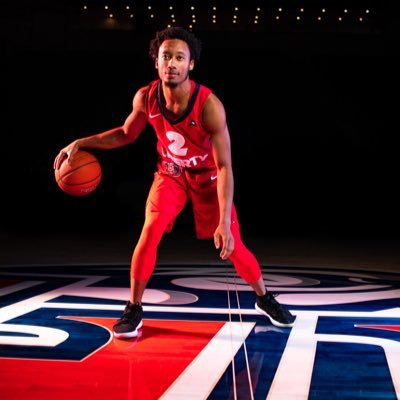 Listen here to a jam-packed edition of The Sportsline, including interviews on conference realignment and the NBA draft with Liberty Athletic Director Ian McCaw and Fox Sports’ Doug Gottlieb + the latest One on One with Dennis Carter presented by Kidd’s Restoration & Cleaning Services and Locally on the Links with Kevin Wilmouth. WLNI · […]

One on One with Dennis Carter presented by Kidd’s Services: Jerry Edwards 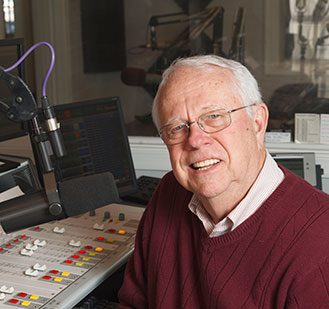 Longtime voice of the Liberty Flames Jerry Edwards sat down with Dennis Carter on the latest edition of One on One with Dennis Carter presented by Kidd’s Services! They talk about Jerry’s start in media and at Liberty, how he juggled many responsibilities and what he hopes his students learned from him! WLNI · One […] 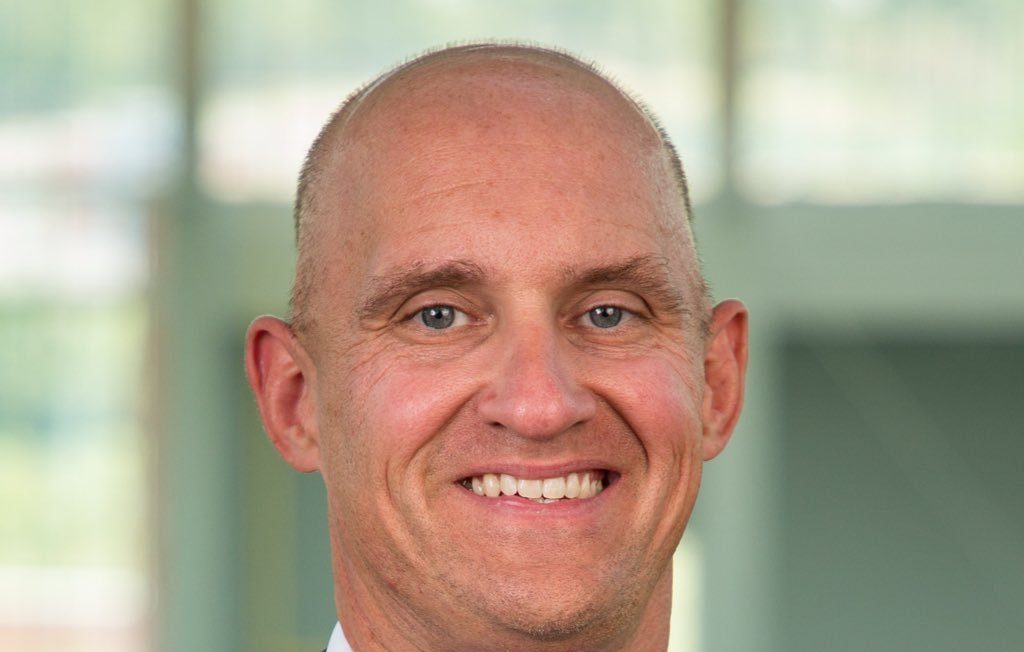 Voice of the Liberty Flames Alan York joined the show to talk about a great all-around year on the Mountain, explain how the NIL decision will impact college athletes and the expectations for Hugh Freeze and Liberty football next season! WLNI · Alan York joins The Sportsline

Wednesday on The Sportsline got started with a visit from best-selling author Roland Lazenby who gives perspective Scottie Pippen’s controversial comments about Phil Jackson in Hour 1 + the Voice of the Flames Alan York talked about a stellar year for Liberty Athletics, ESPN’s Seth Greenberg explained his passion for college basketball and we dig […] 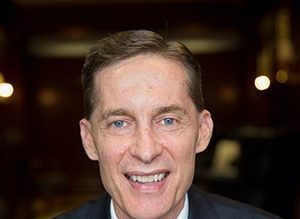 Liberty Athletic Director Ian McCaw joined The Sportsline on Tuesday to talk about the year-round success of Liberty athletics, the attention on Malik Willis and what plans he has for the future of the department. WLNI · Ian McCaw 05 – 11 – 2021