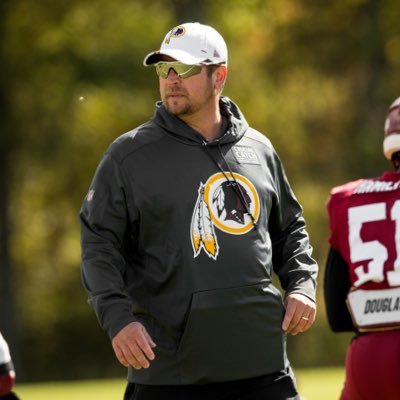 Former Liberty Offensive Coordinator current Liberty Radio Analyst, Aaron Stamn, joins the Sportsline to talk about the historic day in Williams Stadium. Stamn talks about the biggest snow storms he had ever seen when he was in Buffalo. Stamn also talks about the Flames are looking to bounce back after a disappointing loss to the […]

Joe Jauch Joins The Sportsline to Talk about The Undefeated Flames.