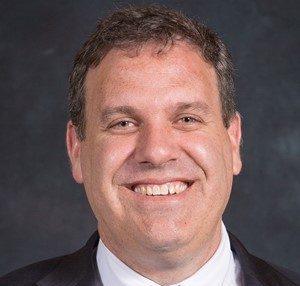 Coach Griff Aldrich of the Longwood Lancers joins the show to talk about the Lancers successful season. Aldrich talks about the matchup with the Tennessee Volunteers. Coach Aldrich talks about changing the culture who was 13-50 the two seasons prior to his arrival at the University. He gives his perspective about pulling off upsets as […]