The guys mourn a variety of topics including Lexi Thompson, a Sooners reliever, Drew’s golf balls, the ATP/ WTA, and the Atlanta Braves. WLNI · Monday Mourning on The Sportsline 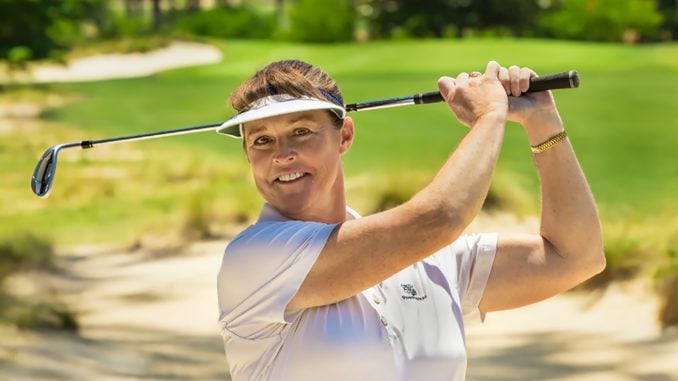 Donna Andrews joins the Sportsline talking about the Donna Andrews Invitational currently going on at Boonsboro Country Club. She talks about how she gets to create her schedule. She also weighs in on the LIV Series and PGA Tour competition. WLNI · Donna Andrews Talks The Donna