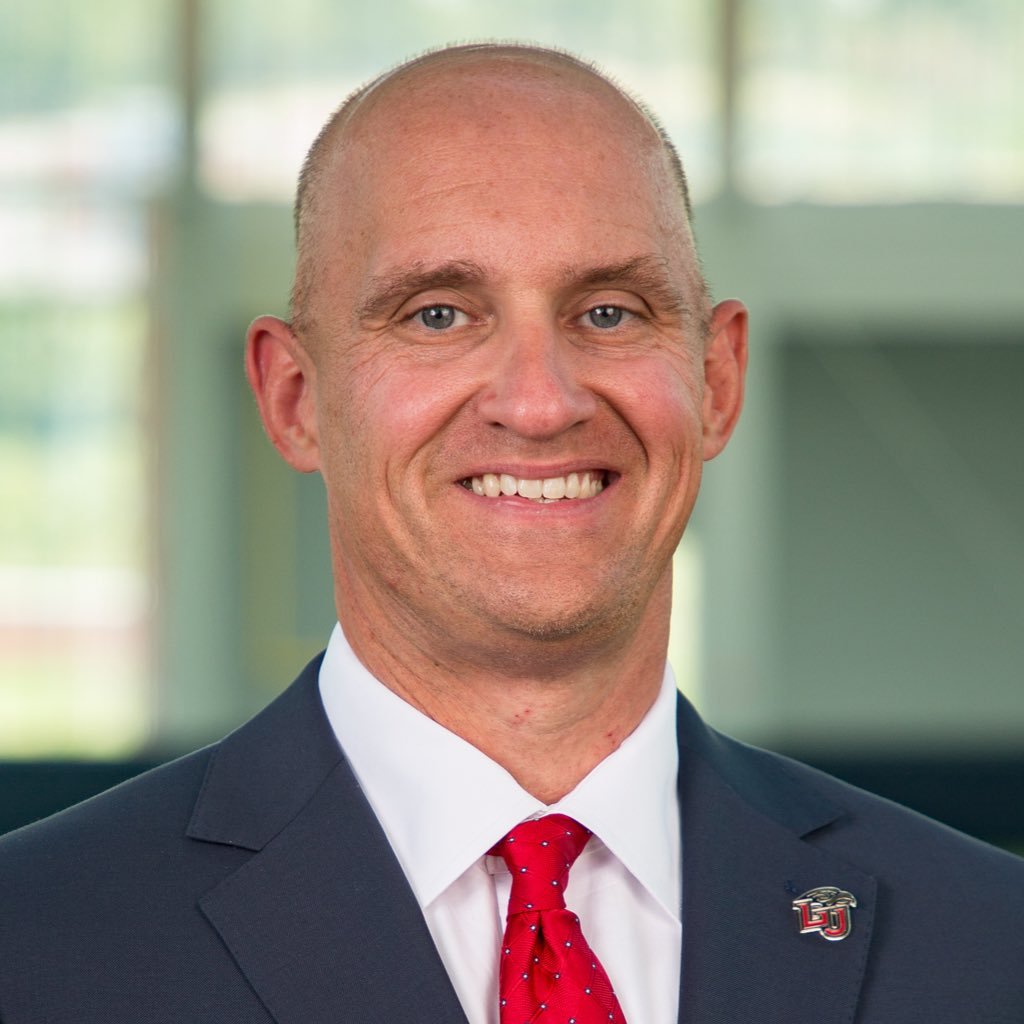 Liberty Flames play by play man Alan York joins us minutes before Flames Football takes on the Toledo Rockets in the Boca Raton Bowl, as he says the team is looking to dominate after some off-the-field news that’s followed the team recently, on the hard-to-figure-out QB situation with the Flames, and what new incoming head […] 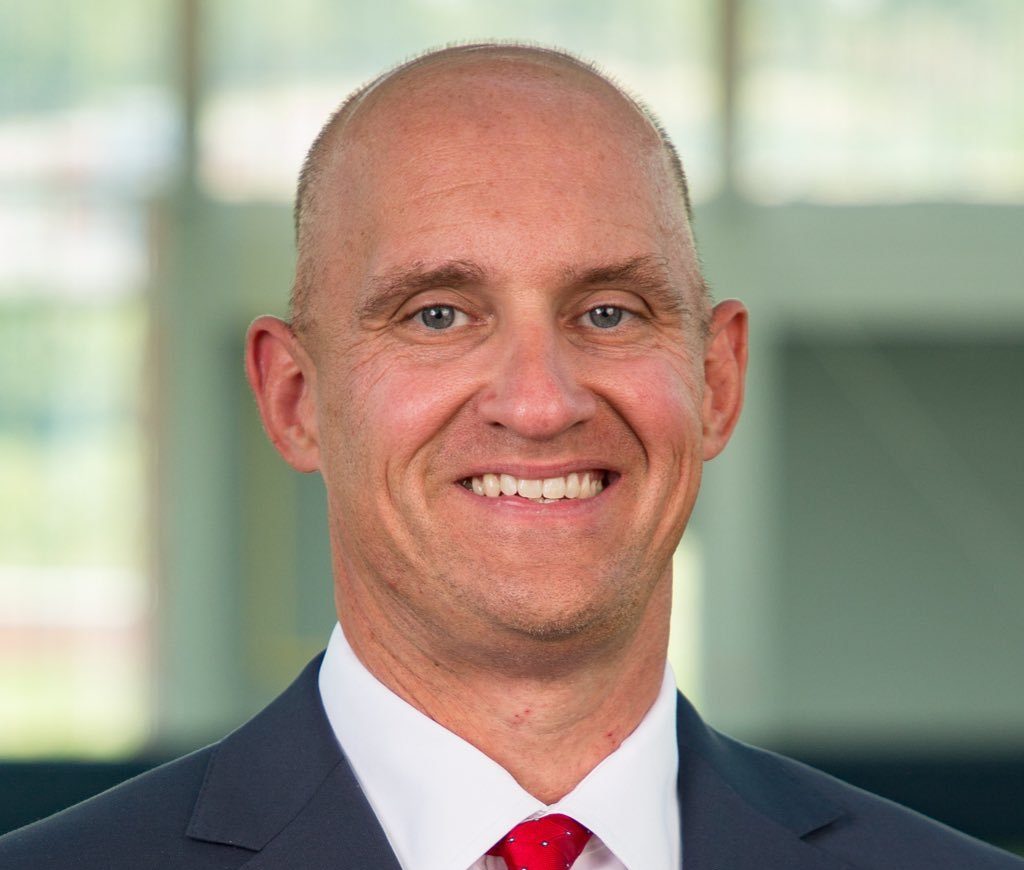 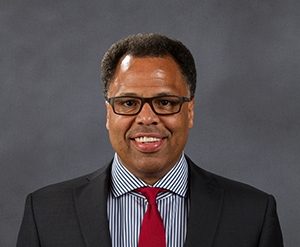 LU head coach Ritchie McKay joins the show to talk about their big game with SEC’s Missouri, on what it will be like to have a jam-packed new arena to play the game in, and tells us how important it is to be competitive early on during the non-conference portion of the schedule. WLNI · […]