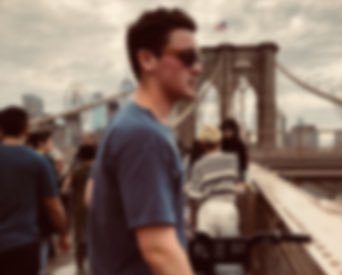 FanSided and Busting Brackets writer Cooper Watson joins The Sportsline to talk latest in college basketball, including how the Virginia Tech Hokies can still make the NCAA tournament as an at-large program, on why the Virginia Cavaliers are in the driver’s seat to win the conference regular season title, and which ACC teams in his […] 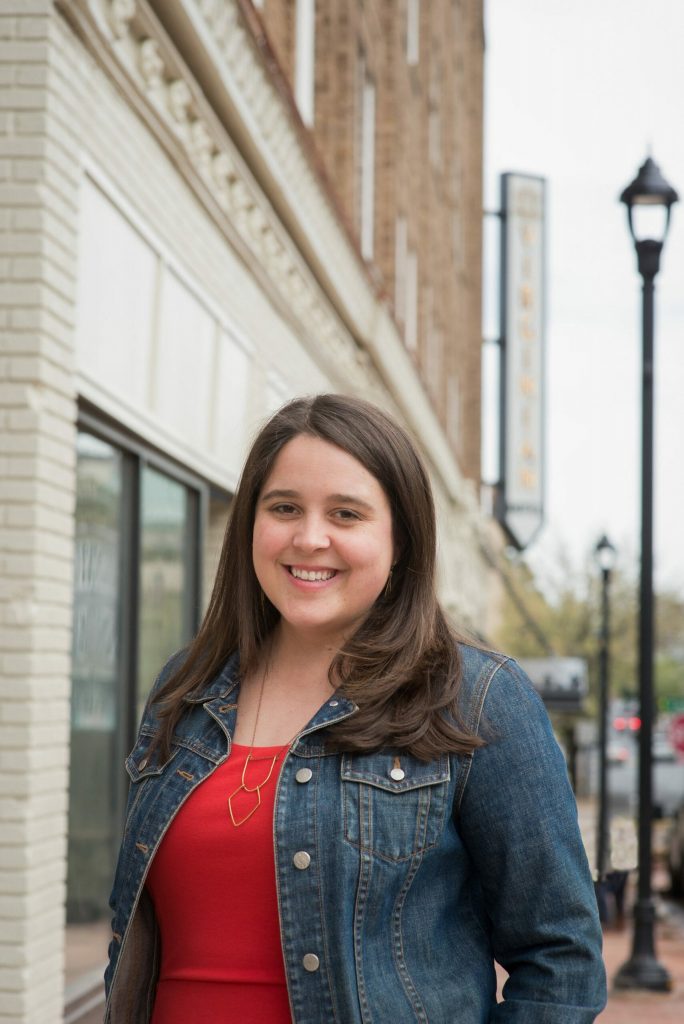 Brian Weigand is joined by Anna Bentson to talk about tourism and economic development in Lynchburg. Michael Sweet talks about the Convention of States. In the Final Segment, Lisa Jobe-Shields breaks down the state’s rationing of Narcan Kits. WLNI · A Deeper Dive 10/16/2022

Mike Morell of East Coast Wings and Grill on an ECW Monday. 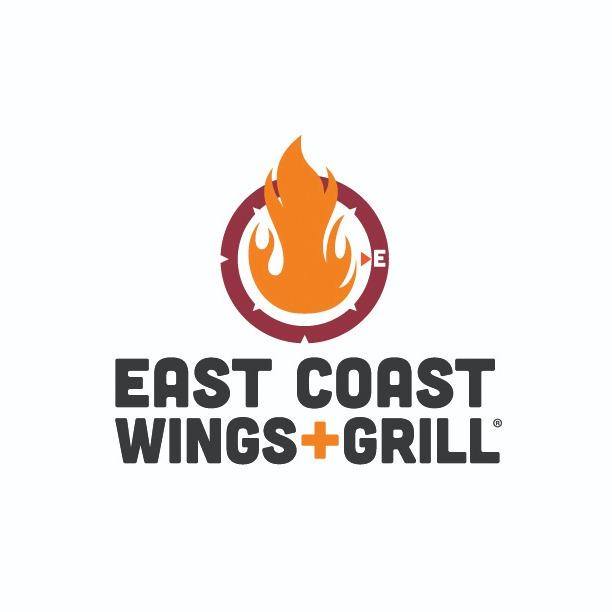 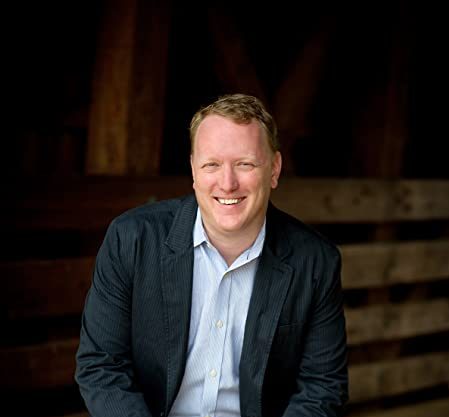 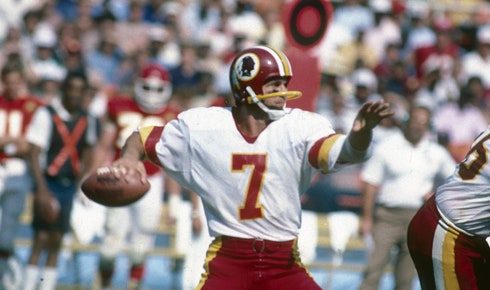 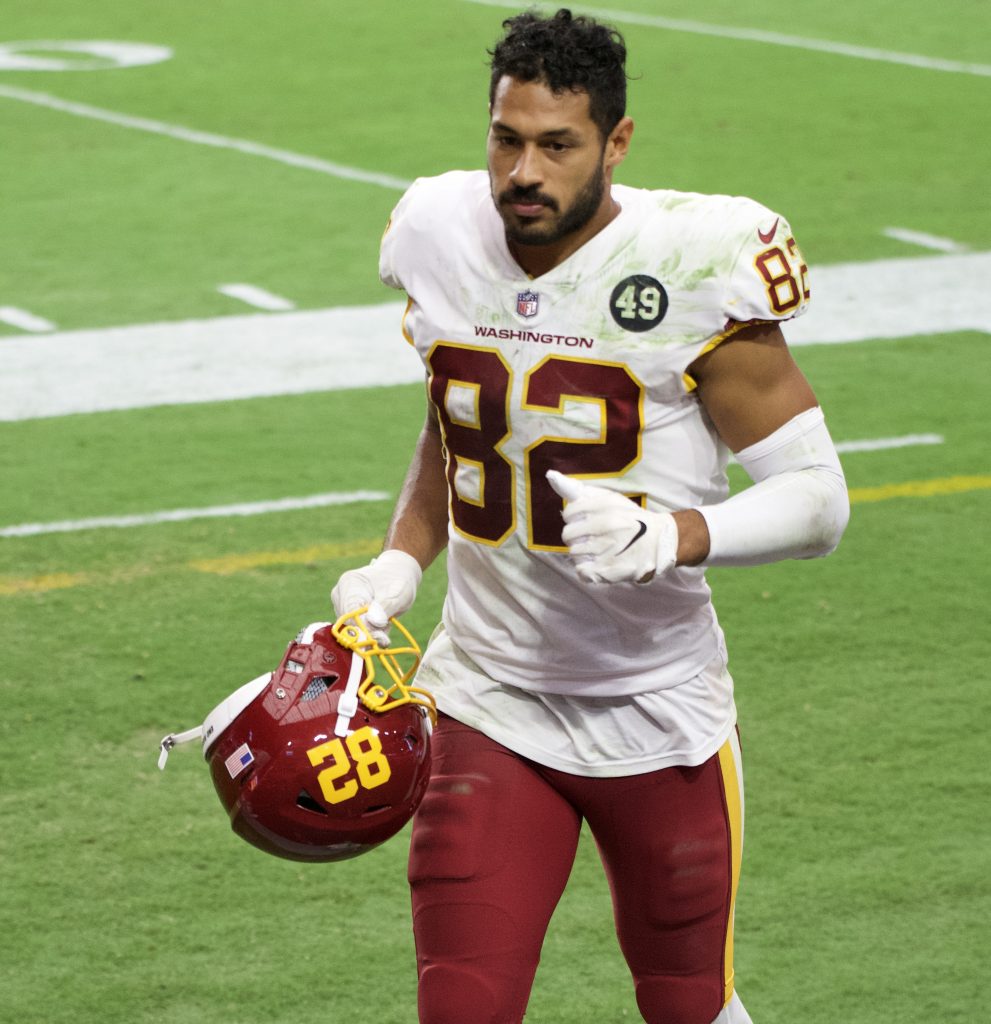 Former Brookville High School star and Washington Football Team tight end joined the show to talk about the transition from QB to TE, what a good thing he HASN’T seen in OTA’s and why Lynchburg will always be home to him! WLNI · Logan Thomas 06 – 04 – 2021 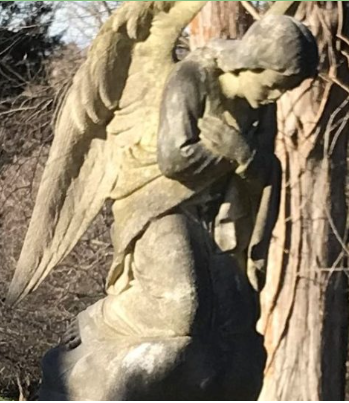 Lynchburg’s Old City Cemetery “Angel Statue” received a $1000 award for conservation, thanks to the people of Lynchburg and Virginia. The statue – which dates back to 1909 and marks the grave of a 2-year-old boy — received the most votes in the Virginia’s Top 10 Endangered Artifacts online public voting competition WLNI · Covering […] 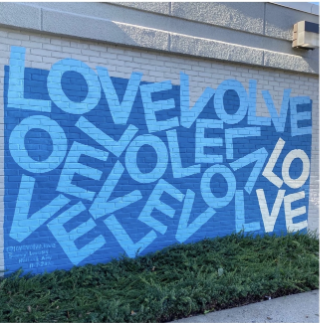 Lynchburg has a new mural that’s hard to miss if you’re driving on Boonsboro Road. Bank of the James purchased the building that used to be a Wells Fargo and is sponsored the community art project. It was created by Richmond artist Sunny Goode, whose work features the words love and evolve WLNI · Covering […] 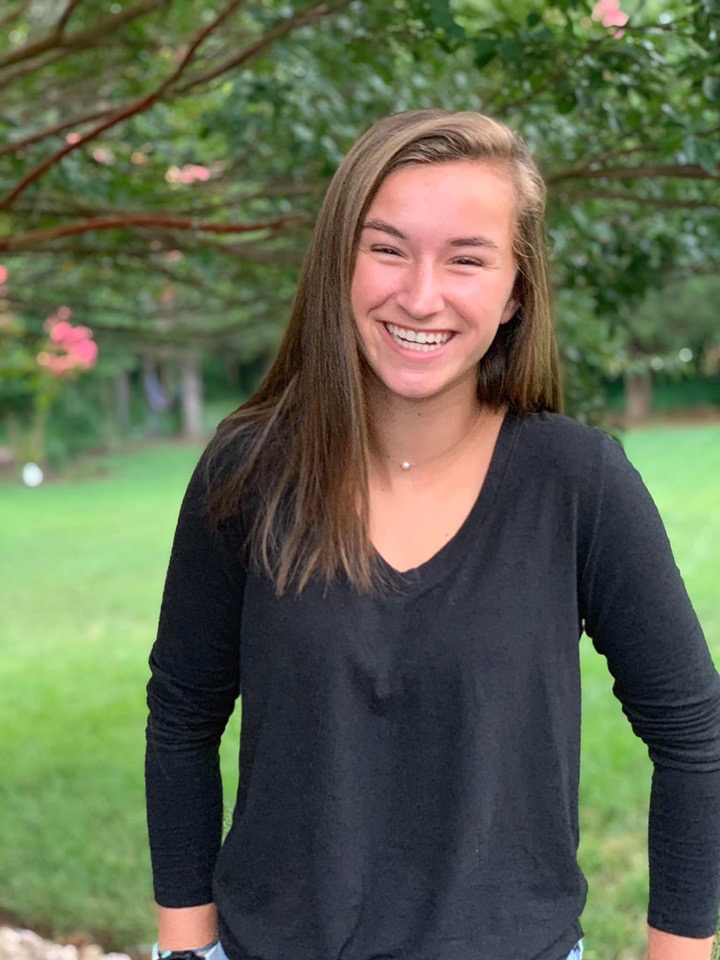