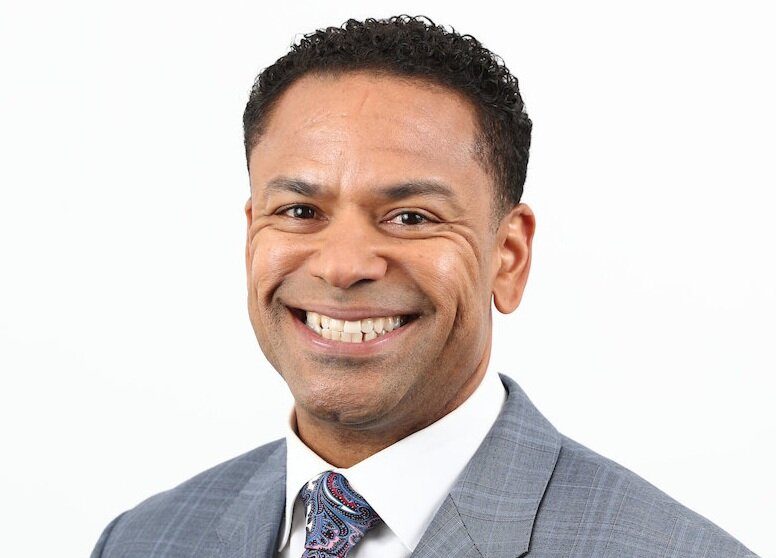 We round out the week with the best sounds and moments from guests of The Sportsline, including bites from Seth Greenberg, Bob Glauber, Marc Ross, and many more! WLNI · Last Call on The Sportsline 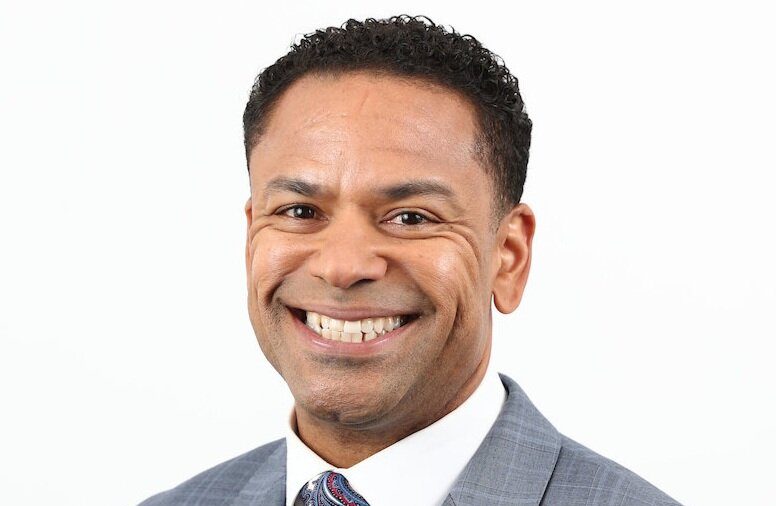 On this week’s edition of Last Call, tune in to hear the best sound bites from guests this week, including CBS’s Ian Eagle, UVA’s Herman Moore, and the NFL Network’s Marc Ross + many more! WLNI · Last Call on The Sportsline 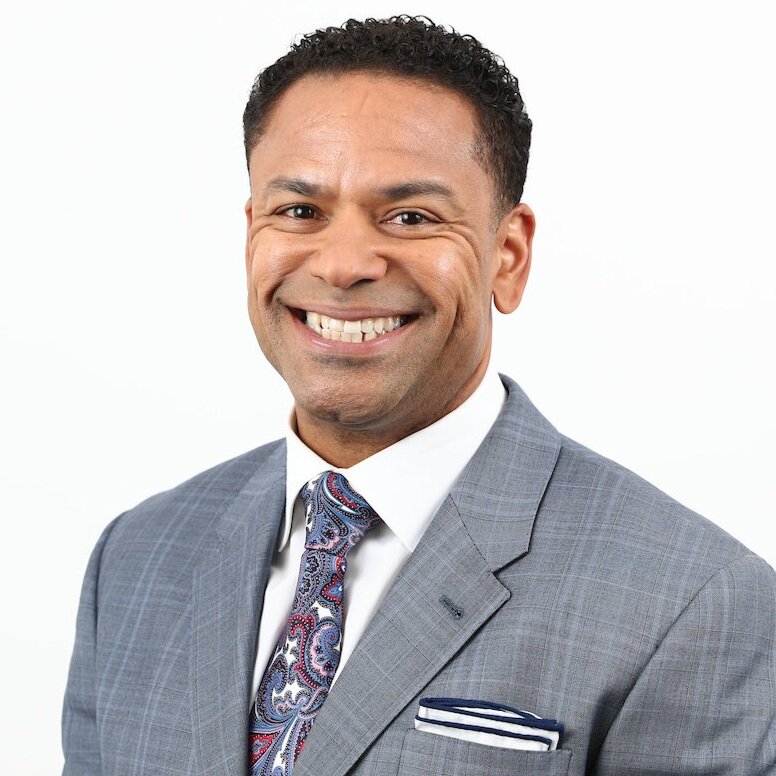 Friday on The Sportsline, featuring Marc Ross and Bennett Conlin, The Historian and Last Call + the debut of High School Huddle

On this full episode of The Sportsline, Marc Ross joins us to talk NFL football as the first Sunday of the year is almost here, Bennett Conlin gets us ready of UVA’s Week 2 matchup, and the Friday usual of The Historian and Last Call, plus we unveil our new high school football segment, High […]