The Sportsline with Special Guests Including Nate Davis, Brett Friedlander, and Miles Garrett.

Rich wasn’t able to make the show so Drew stepped-up to the plate with Dennis to take on the day’s trending topics. USA Today’s Nate Davis joins to talk about the timing of the Carolina Panthers firing Matt Rhule and their fresh restart. Brett Friedlander of Saturday Road came by to break down how the […] 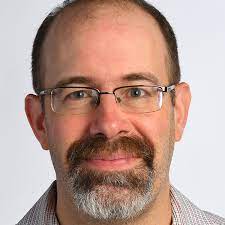 NFL reporter for USA Today sports, Nate Davis joins The Sportsline to talk headlines in the NFL, including what he made of the Matt Rhule firing by the Carolina Panthers, on what penalties could be coming the way of Davante Adams following his push of a credentialed sideline worker on MNF, and what he thinks […] 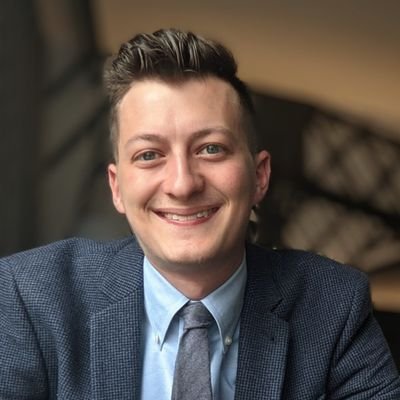 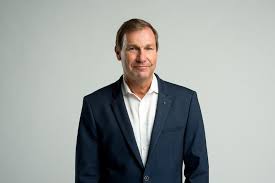