Alex Donno, Host of Locked on Canes, joins The Sportsline to talk the Canes. 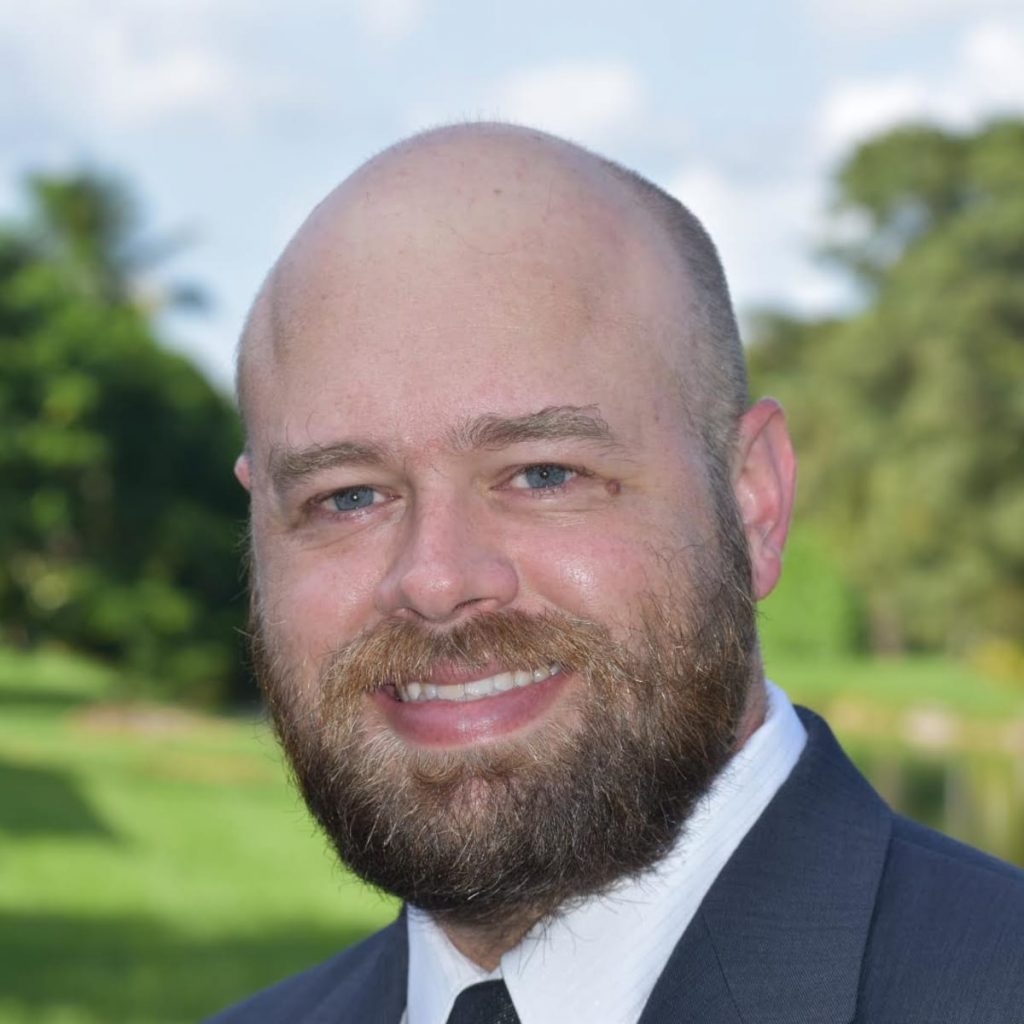 The host of Locked on Canes Alex Donno, joins Rich and Dennis to talk about what’s going down on South Beach. Donno says that he doesn’t believe The U is completely back this year but will make a major step in the right direction to getting back to their storied history. He also talks about […] 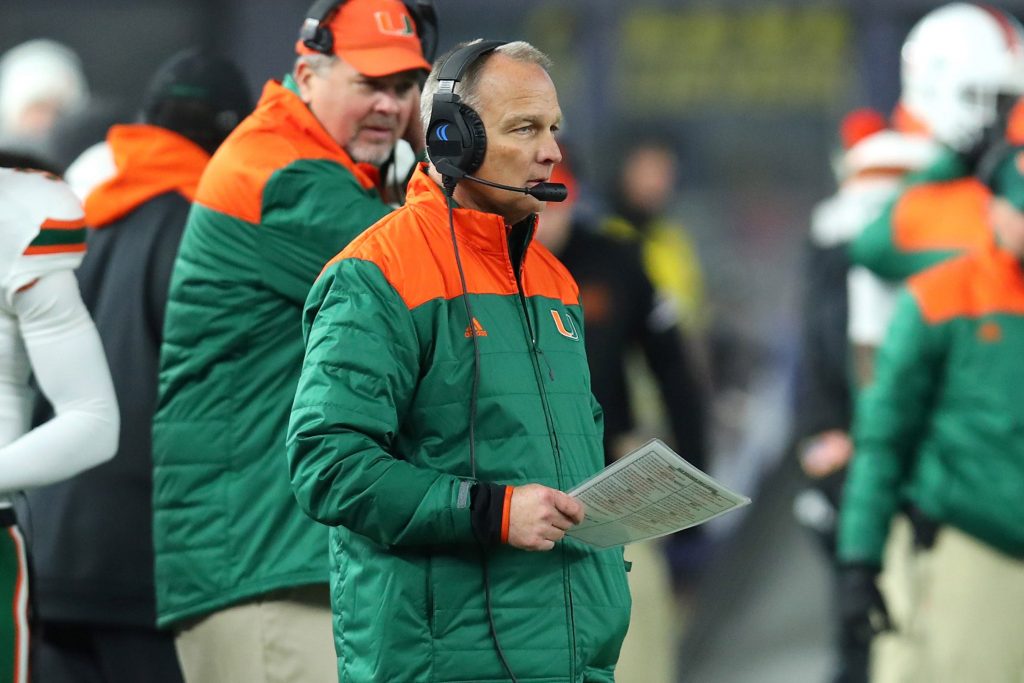 On today’s episode of “The Sportsline,” friend of the show David Glenn drops by to talk ACC sports, John Hendrix of Sports Illustrated joins us to talk New Orleans Saints news of Sean Payton stepping down, and current Miami Hurricanes head coach Jim Larranaga stops by to preview Hokies vs. Canes. WLNI · The Sportsline 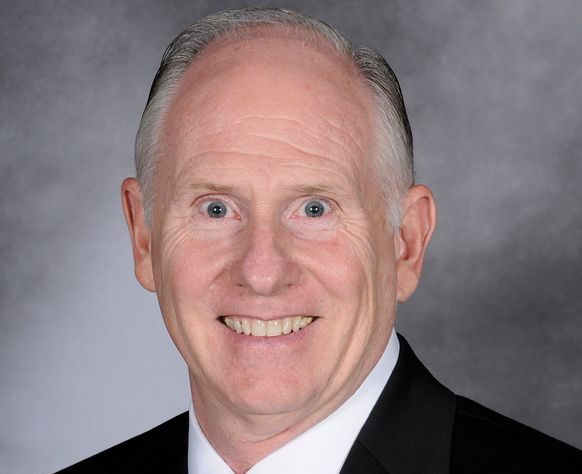 Jim Larranaga joins the show to talk Hurricanes vs. Hokies tomorrow, including why The U versus VT has a history of being close games, on how the transfer portal has really changed the conference with a ton of new incoming players each year, and on why he believes area schools VT and UVA have struggles […]