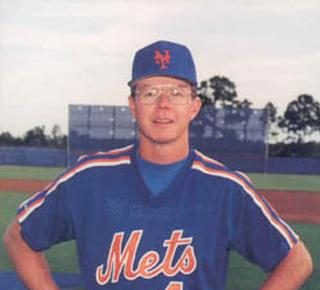 Virginia Sports Hall of Fame Baseball Legend Mike Cubbage joins Rich and Dennis to talk about the MLB Trade Deadline’s biggest moves. Cubbage talks about how the front office must’ve felt like the pressure was off after winning the World Series to keep that crew together. Cubbage also tells stories of a young Juan Soto […]