On this edition of The Sportsline, Brett Friedlander covers everything ACC Football related, as he talks UVA, VT, & more, and Mike Sando joins us to talk NFL, including his impressions on 0-2 teams, 2-0 teams, and WFT’s Taylor Heinicke + Marty Chandler is on for another segment of Locally on the Links. WLNI · […] 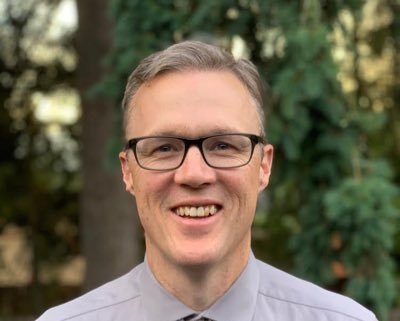 Mike Sando of The Athletic joins The Sportsline to discuss which 0-2 team he has the most faith in, talks Justin Fields and his opportunity to start in Week 3 due to Andy Dalton’s injury, and analyzes which undefeated teams may not be the real deal + his thoughts on Washington’s QB Taylor Heinicke. WLNI […]