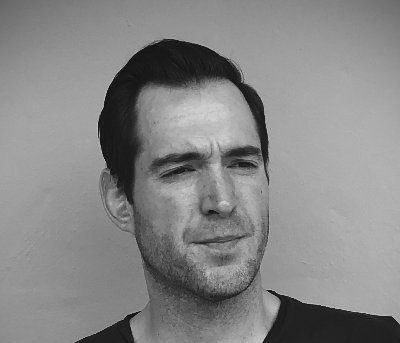 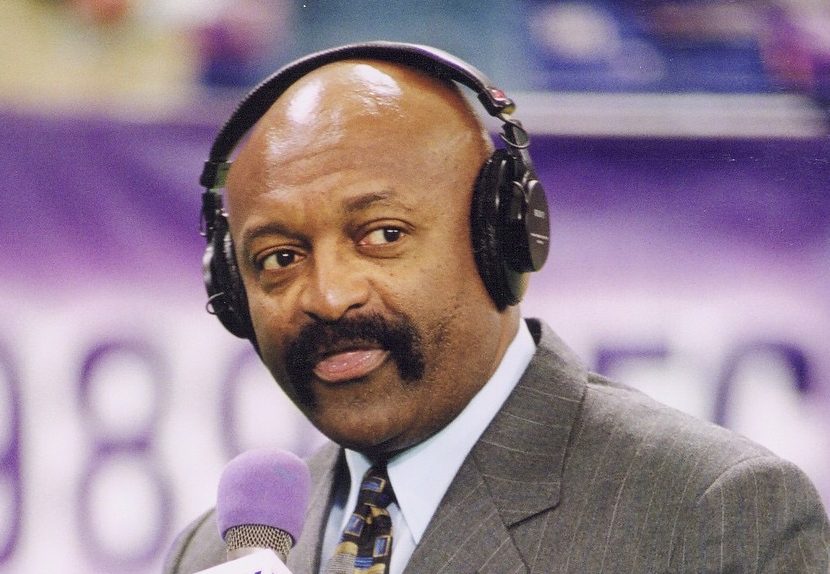 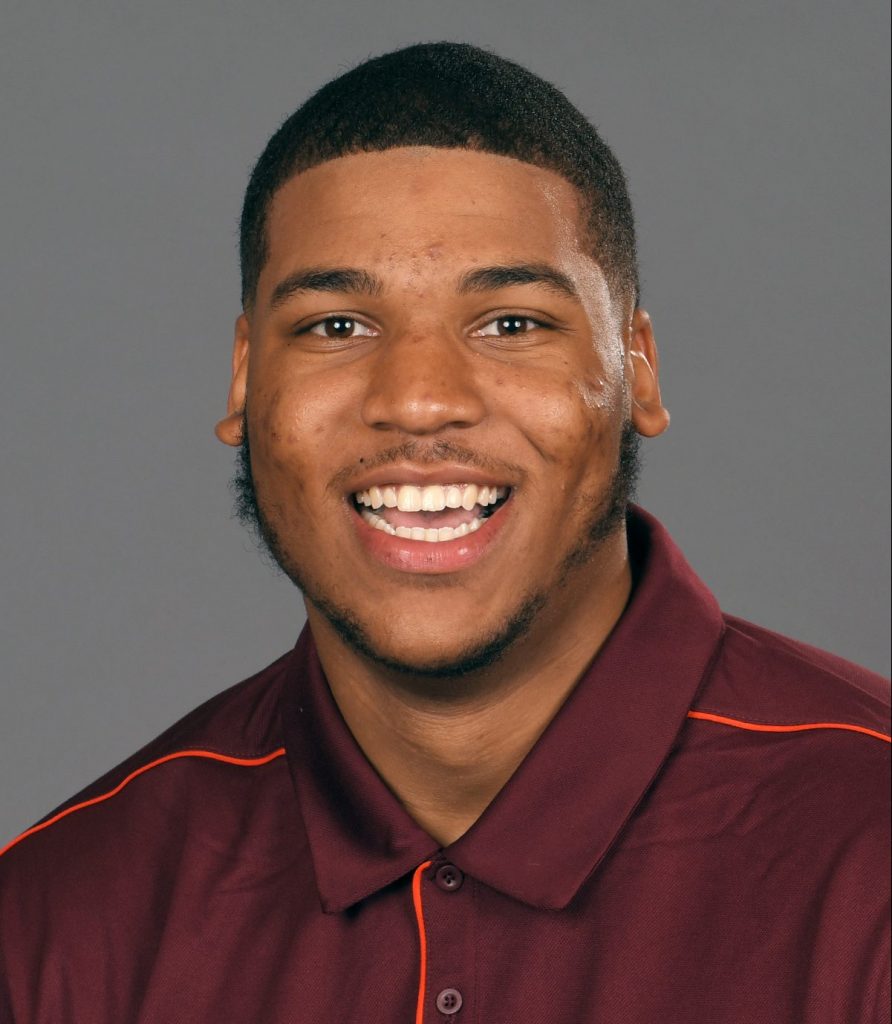 Former Hokie and Minnesota Vikings rookie offensive lineman Christian Darrisaw joined The Sportsline to talk about the transition to the pros, how a familiar system is helping, and what it was like to go out with a win over arch-rival UVA! WLNI · Christian Darrisaw 06 – 09 – 2021