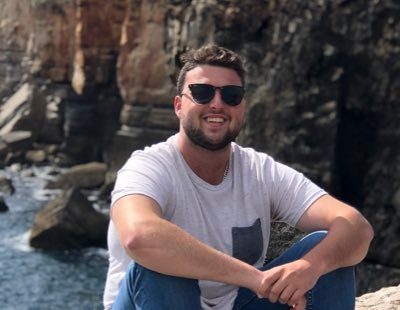 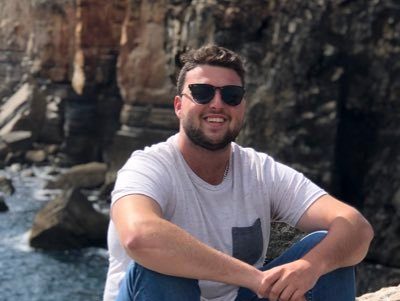 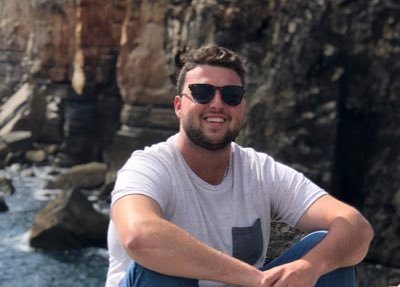 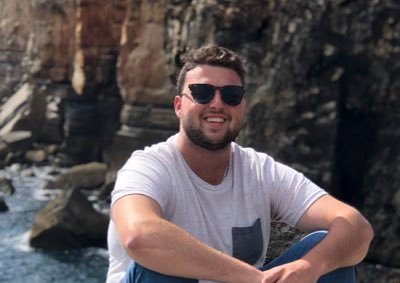 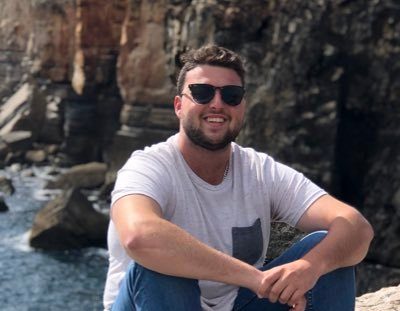 Washington writer Ethan Cadeaux joins the show to break down the upcoming NFL slate, featuring the defending champion Tampa Bay Buccaneers vs. the Dallas Cowboys and the Washington Football Team vs. the Los Angeles Chargers, who he believes could make some noise as a dark horse team + he breaks down who he thinks will […] 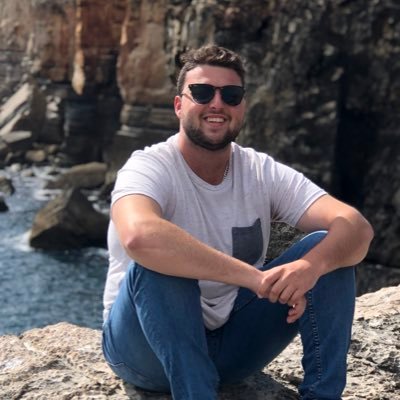