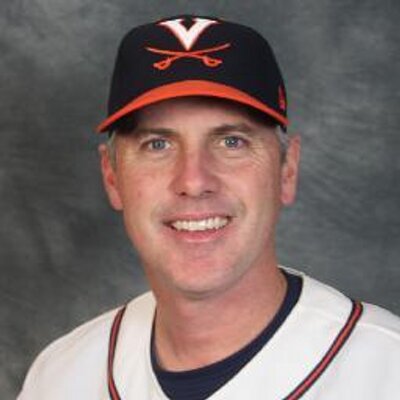 UVA head baseball coach Brian O’Connor joined the Sportsline ahead of the regional round of the NCAA Baseball tournament to talk about the team’s turnaround from the beginning of the season and what it has been like having a pitcher like Andrew Abbott! WLNI · Brian O'Connor 06 – 03 – 2021