The Sportsline with Special Guests including Dax Hollifield, Gene Wang, Ben Linsey and Dr. Ben Ferry for the Injury Report.

A packed house for our JoJo Pizza and Grill Monday! We talked with Dax Hollifield on the emotions heading into his final two collegiate games as a Virginia Tech Hokie. We get insight into the thought process of UVA canceling its’ game with Coastal Carolina with Gene Wang of the Washington Post. Ben Linsey of […]

M4K is underway and RR is back up to his shenanigans, Drew has now pledged if he raises 15k he will wax his entire body! We connect with Bill Bender of the Sporting News to talk about how the Flames might end up in a New Years Six Bowl Game. Grant Basile of the VT […] 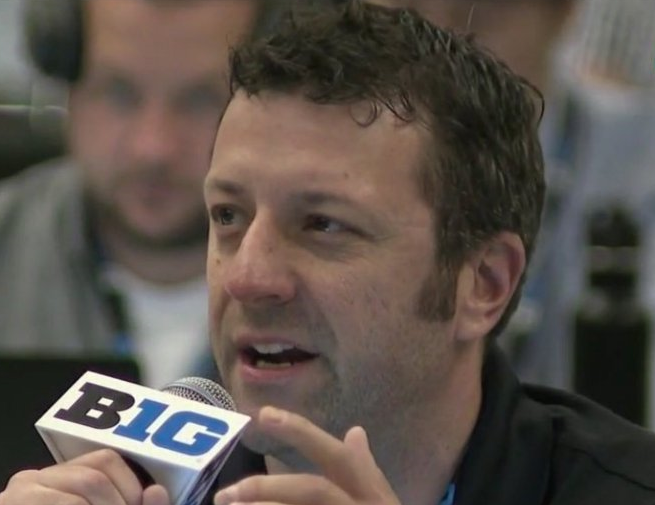