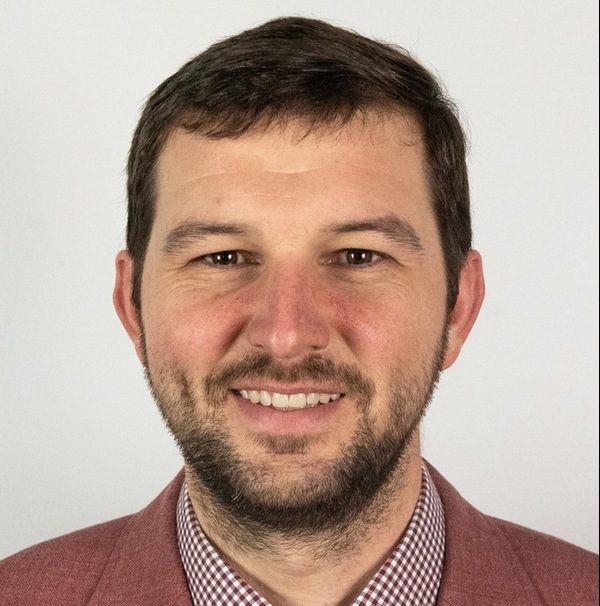 Lucas Jones of the Lynchburg Hornets baseball team joins The Sportsline to talk his 5th ranked team, including why the team has been playing so well as of late, on the offensive fire power of this team leading to lots of runs and big victories, and on what it means to be at his alma […]

One on One with Dennis Carter presented by Kidd’s Services: Chris Yeager 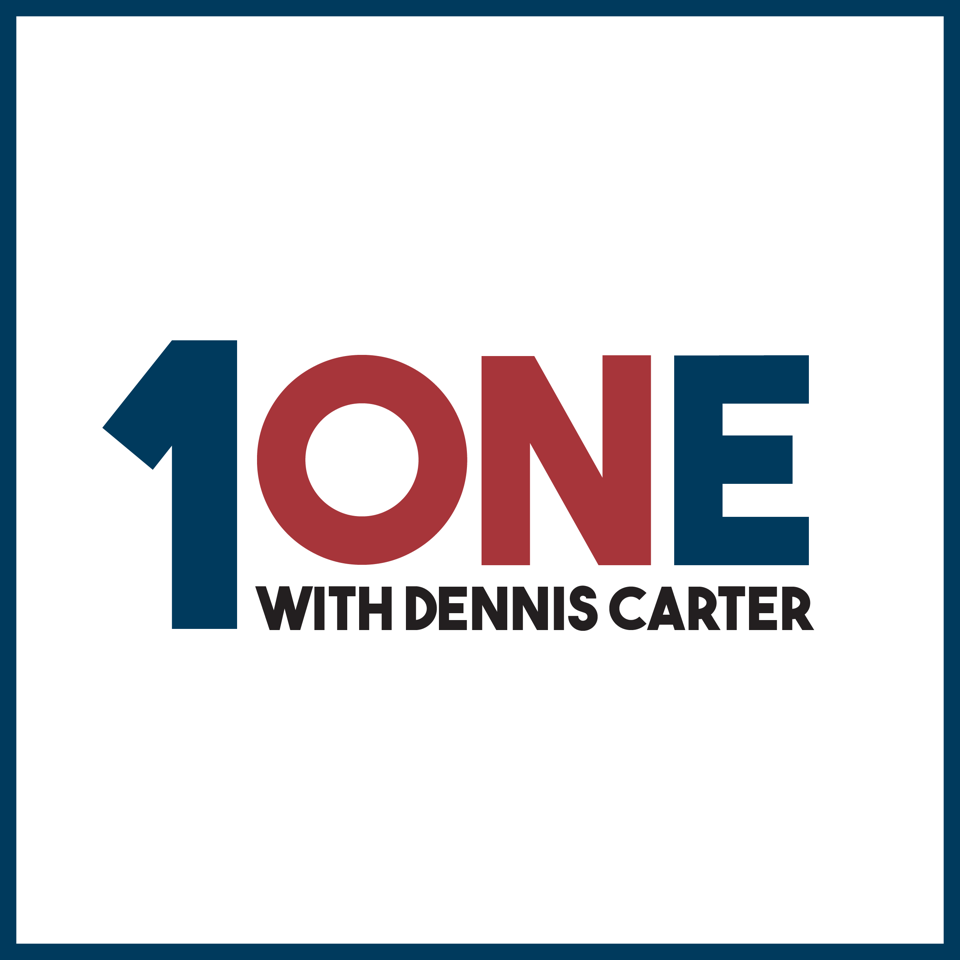 Thursday on The Sportsline Brett Friedlander joined the show with some thoughts on the coaching and roster changes across the ACC in Hour 1. Hour two starts off with LCA and Heritage head football coaches Frank Rocco and Brad Bradley preview their state playoff matchup on Friday, Mike Burnop on VT Spring football and University […]