Former VP of Production for the Golf Channel Michael J. Whelan recaps the US Open. 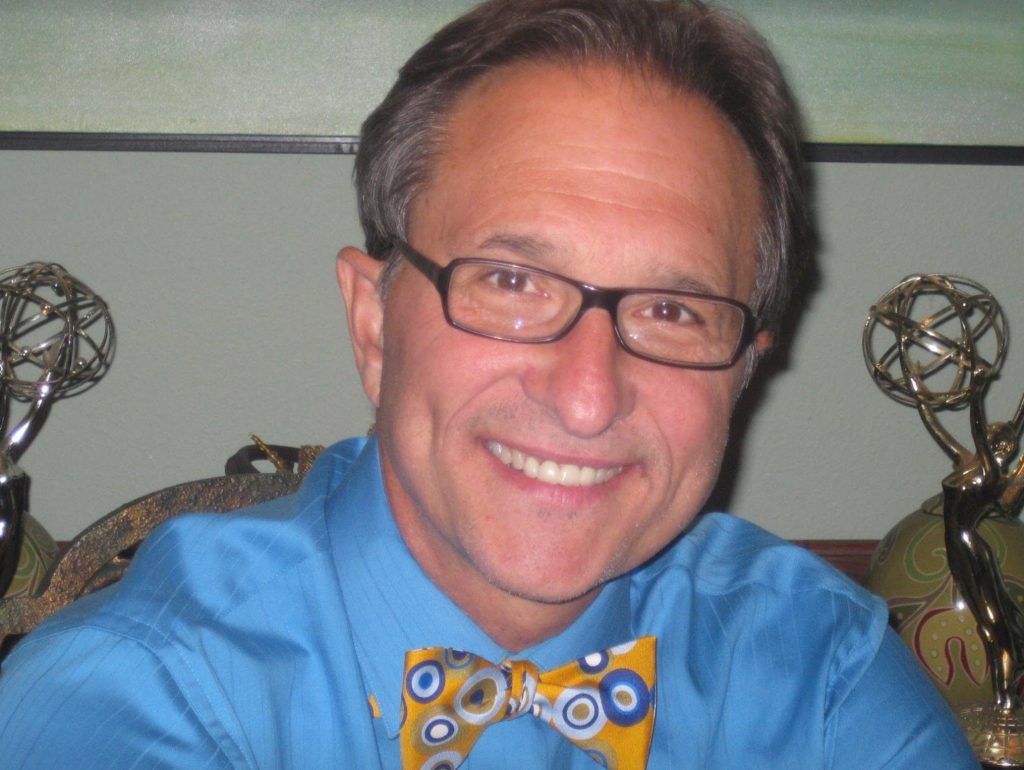 Michael J. Whelan joins the Sportsline and talks about sweating out on the 72nd hole with one of the greatest approach shots in Open history. Whelan talks about how important it is to have mental strength playing in the major championships. He also talks about how it is evident that Phil Mickelson is getting old […] 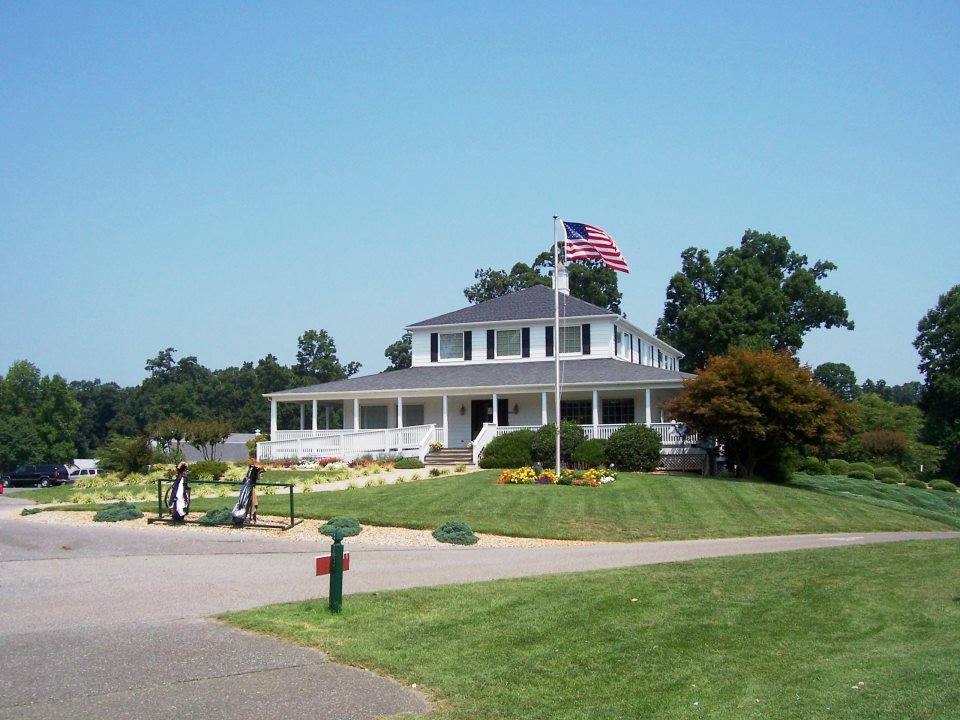 London Downs’s Marty Chandler joins The Sportsline for another edition of Locally on the Links, as he previews The U.S. Open, picks his favorites for this tournament, makes a bold prediction regarding Phil Mickelson, and discusses his love for technology and cell service. WLNI · Marty Chandler joins LOTL 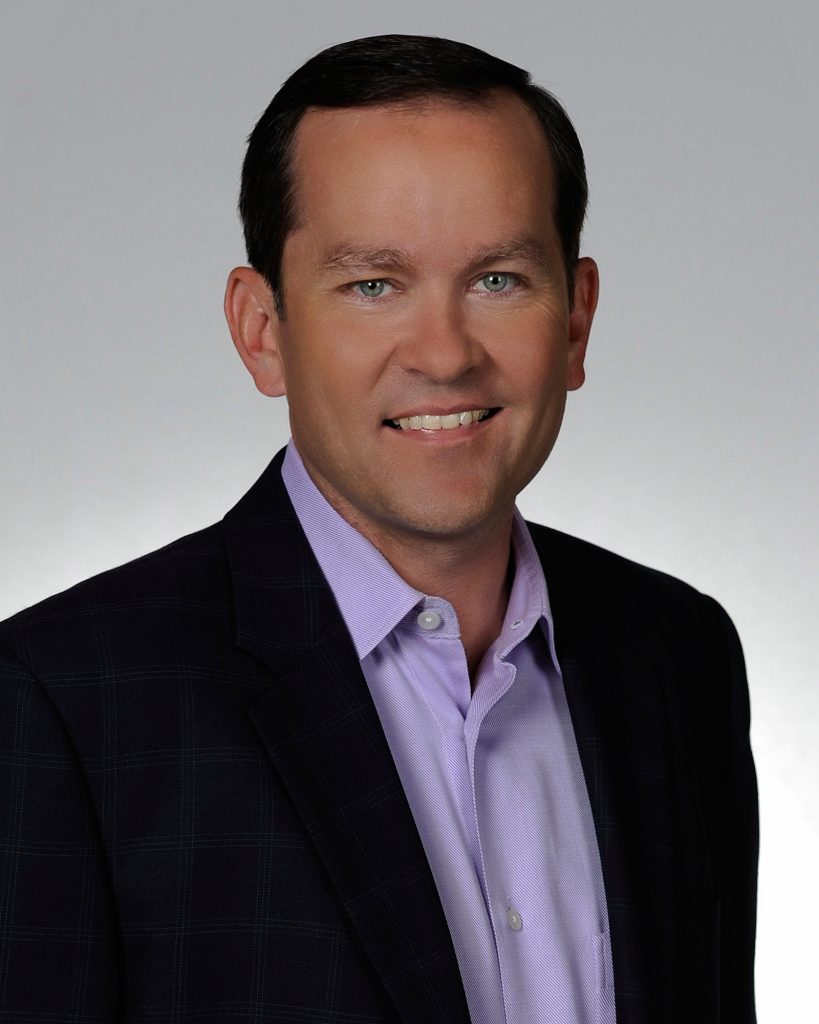