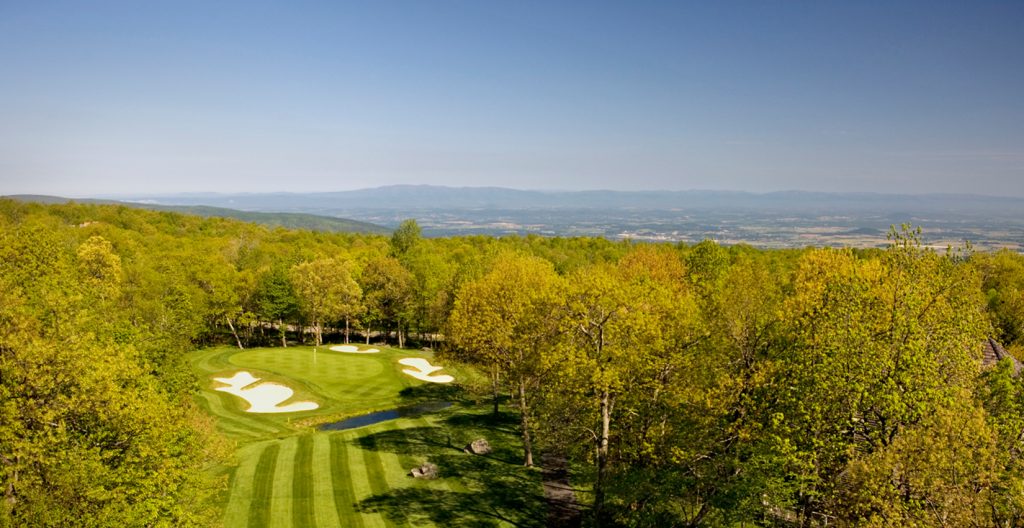 Wintergreen Resort’s Geoff Redgrave joins The Sportsline to talk world of golf, including how he feels to finally see the weather breaking with a potential return to golf, on the exciting PGA event held in Phoenix being good for golf, and on how to ease your way back into playing shape by having zero expectation […] 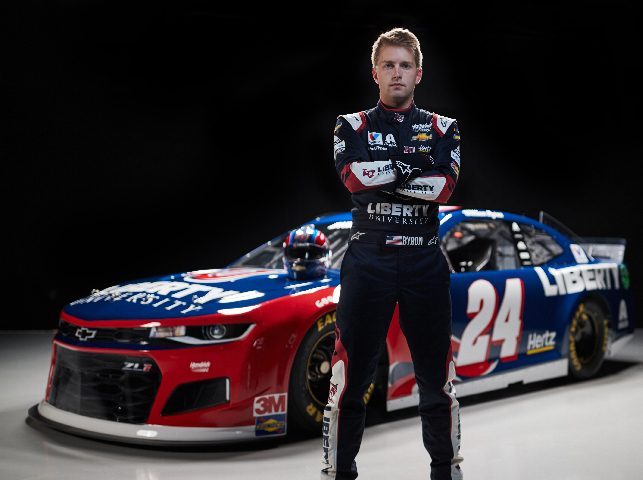