Mike Lewis and Yevgeniy Dovgalyuk join to talk about the Lynchburg Symphony Orchestra’s upcoming concert that will help with Ukrainian relief as well as the music that is going to be played, and Tiffany Brigman from the Blue Ridge Pregnancy Center promotes their upcoming golf tournament. WLNI · Plug Away Monday 08/08/2022 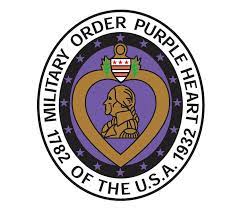 Mari and Brian talk about the National Night Out and also chat with Brian Moore about the Purple Heart and it’s history. WLNI · The Morningline: Plug Away Monday 08/01/2022 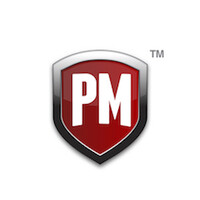 Mari and Brian are joined by Tom Illingworth and Susan Phillips to promote the upcoming Lynchburg Hillcats game with a Rotary Club Fundraiser and Nick Liberto from Proven Men Ministries to talk about The Sex Talk and how to have that discussion with your children. WLNI · Plug Away Monday 07/25/2022

Trae Watkins from Bank of the James joins Mari and Brian on The Morningline to talk about upcoming Mental Health Awareness Event at the newly renovated Hunton Randolph Community Center, working with the community to help the youth to stop from being hungry as well as helping parents learn financial literacy, the Lynchburg Area Youth […] Ashley Beasley from Sweet Indulgence Bakery joins Mari and Brian on The Morningline to promote the upcoming BACA event sponsored by the bakery called Cake and Cocktails as well as what place BACA has in her family’s life. WLNI · Plug Away Monday 07/11/2022