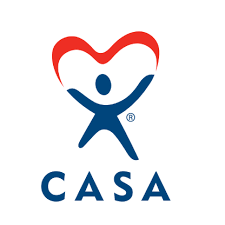 Reggie Pugh from Court Appointed Special Advocates (CASA) joins Mari and Brian on The Morningline to talk about how many cases that he’s worked on since becoming a CASA, the most difficult thing about being a CASA, and more. WLNI · Heroes At Home: Reggie Pugh of CASA

The Big 3: Winter Storm, Missing Man, and Elizabeth Holmes 6AM: The Big 3, Catalytic Converters Being Stolen, Celebrate, and Milk Dad Wins The Lottery. 7AM: Teresa Hall, Record Number of Babies Born in 2021, Iowa Cubs Owner, and Dr. Thomas Eppes. 8AM: Mike Mayo and Kelly Diaz and Reggie Pugh from CASA of Central […]