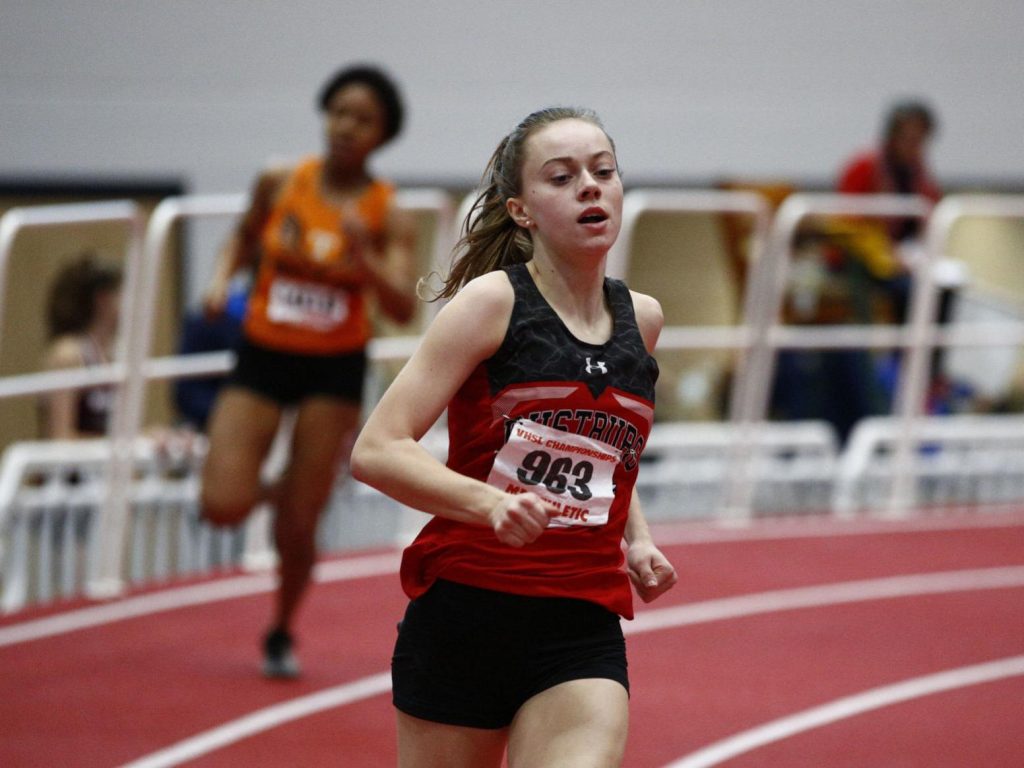 Rustburg track star Emily Coates joins The Sportsline to talk her senior season for the Red Devils, on her next move following high school going on to the collegiate level, and talks her passion for interior design and where that may have come from. WLNI · Student Athlete Spotlight presented by Play It Again Sports: […]

Rustburg High School softball pitcher Eden Bigham and her dad Seth join the show as Rich and Dennis try to get to the bottom of the great Puppy Proposal between father and daughter before a magical run to an undefeated season and state title! WLNI · Seth And Eden Bingham join The Sportsline 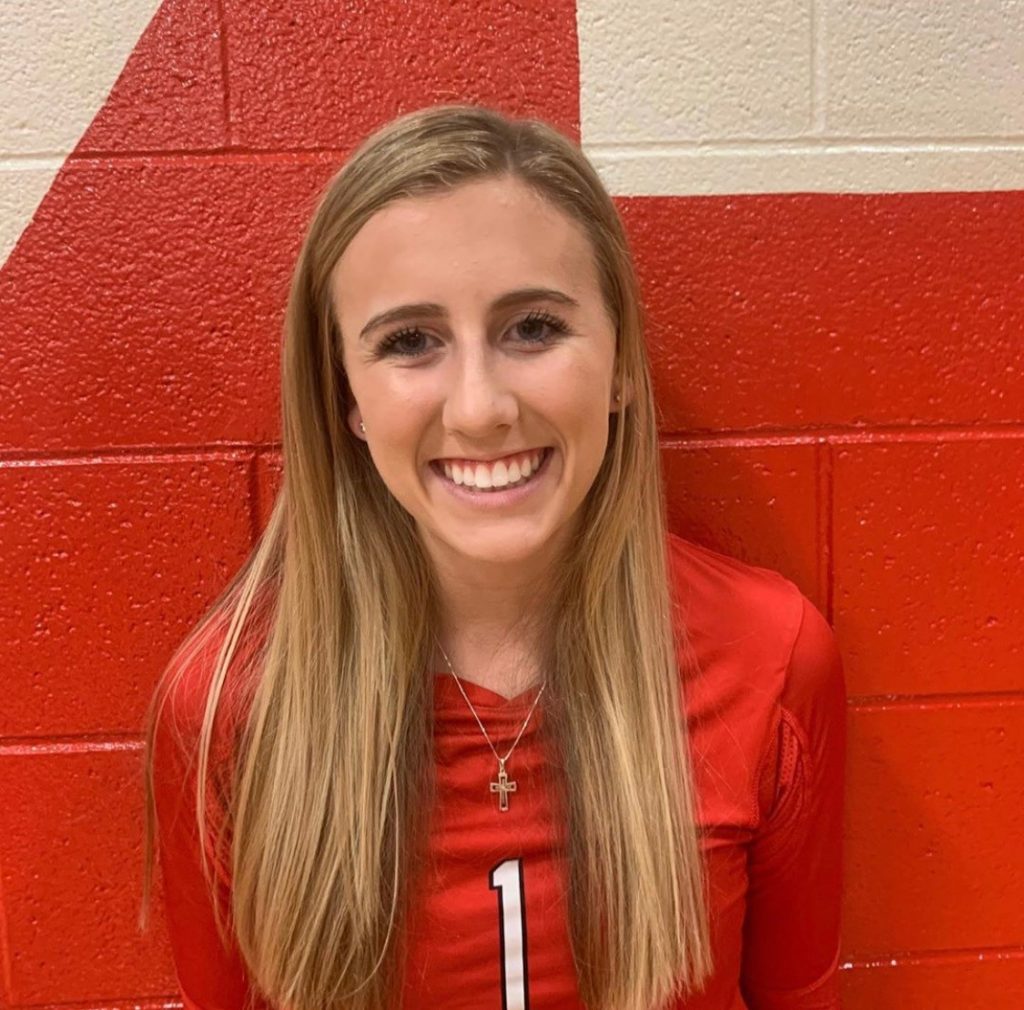