On this Monday edition of The Sportsline, Mike Barber joins the show to talk both UVA and Virginia Tech football following solid wins, The Washington Post’s Scott Allen talks everything Washington Football Team after a close loss in Week 1, and don’t miss another great Monday Mourning featuring football and baseball. WLNI · The Sportsline 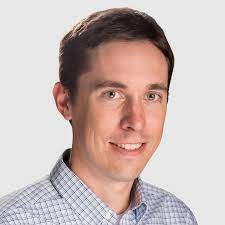