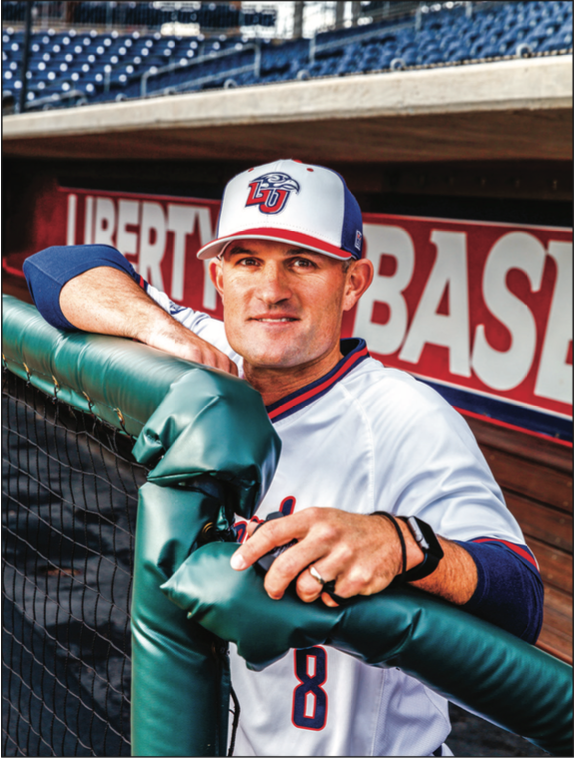 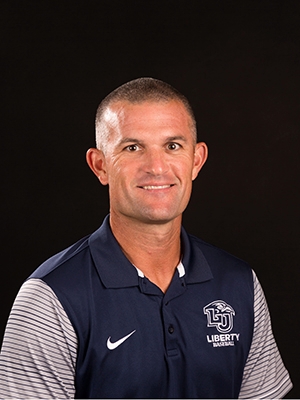 Liberty baseball coach Scott Jackson joined the Sportsline after his squad’s 11-6 win over Duke in their first NCAA tournament game and talks about how he prepares for an opponent on short notice! WLNI · Scott Jackson 06 – 04 – 2021