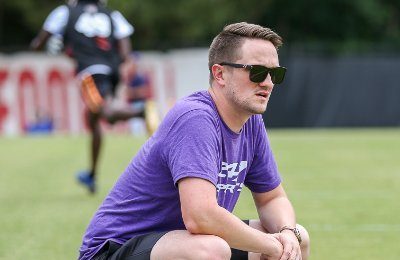 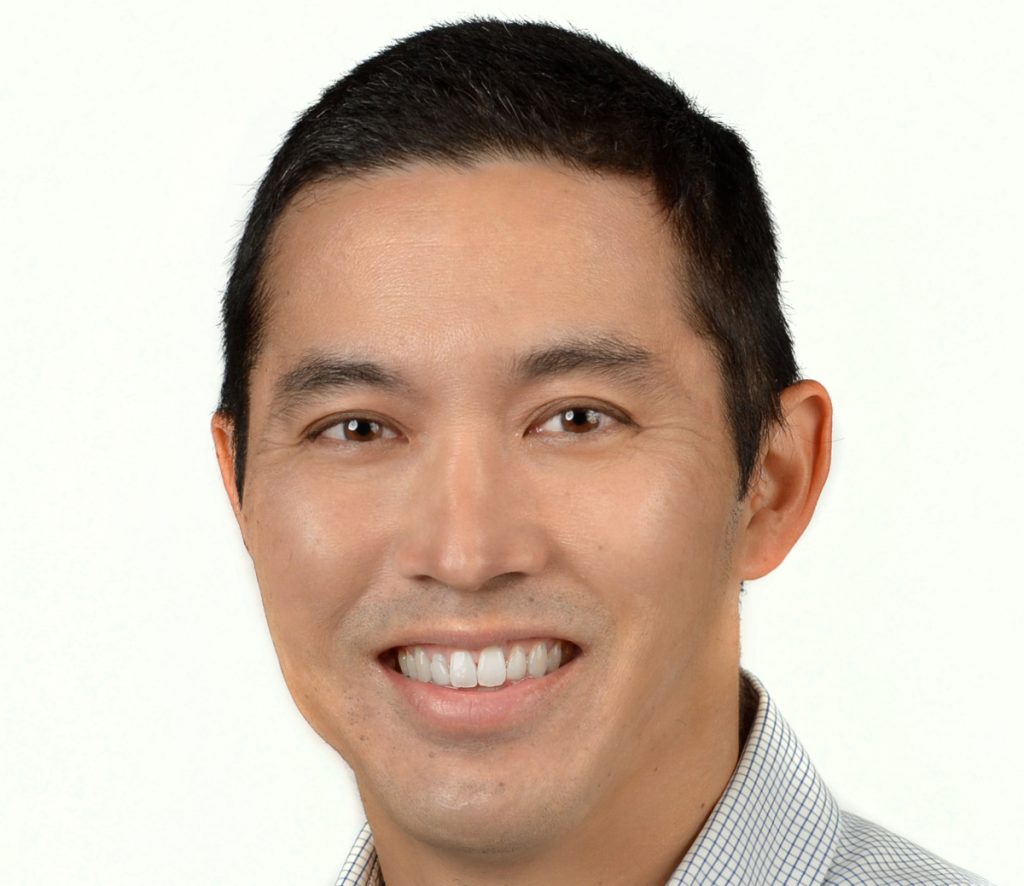 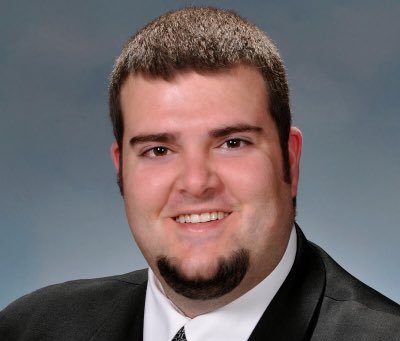 On this Tuesday edition of The Sportsline, columnist Damon Dillman dissects the Virginia Cavaliers, including answering rapid fire questions focused on the Cav’s season, and Rich & Dennis go game-by-game to break down when and where UVA will win games this season and gives their final win-loss prediction for the Cavs. WLNI · The Sportsline