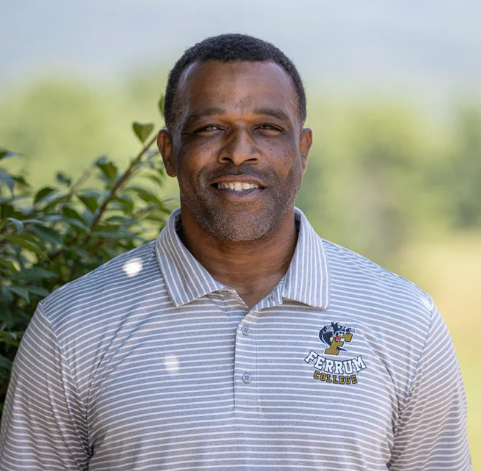 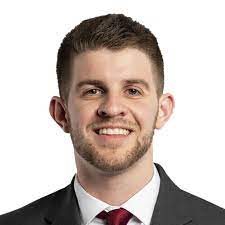 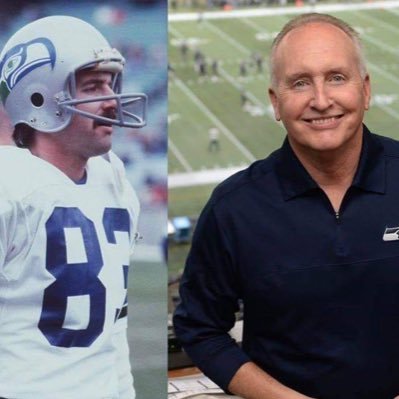 Former Seahawk Wide Receiver and current analyst Steve Raible joins the show to talk about the Seahawks offseason moves. Raible explains how he has never seen an NFL offseason like this one before. Steve talks about how much Russ meant to the Seahawks organization and how his departure doesn’t mean this is a rebuilding year. […] 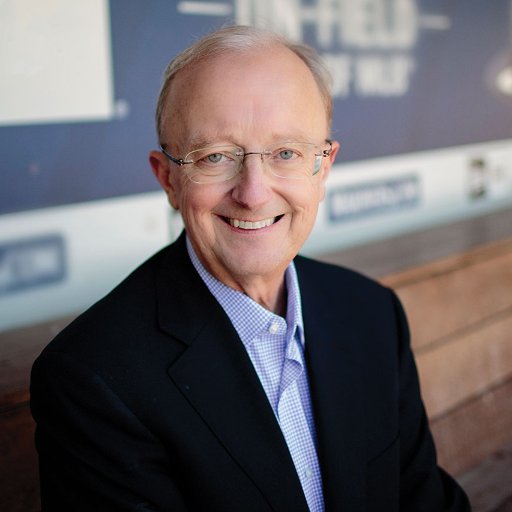