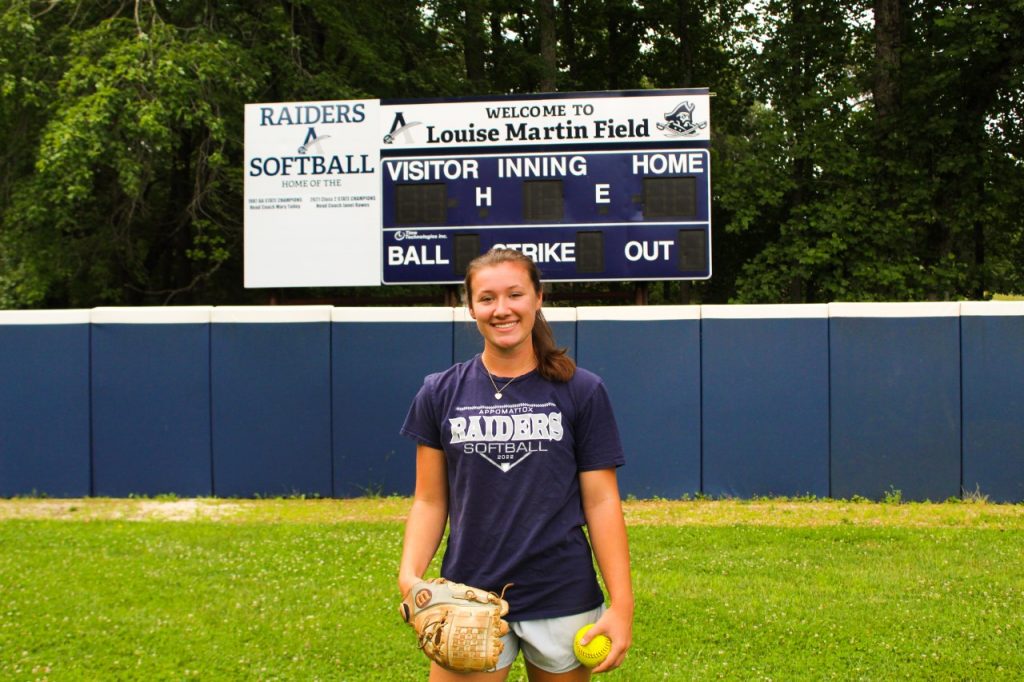 Appomattox County High School standout and UVA Commit Courtney Layne joins Dennis and Drew to talk about her run to back-to-back state titles in the commonwealth, travel ball, and her plans for her collegiate career. 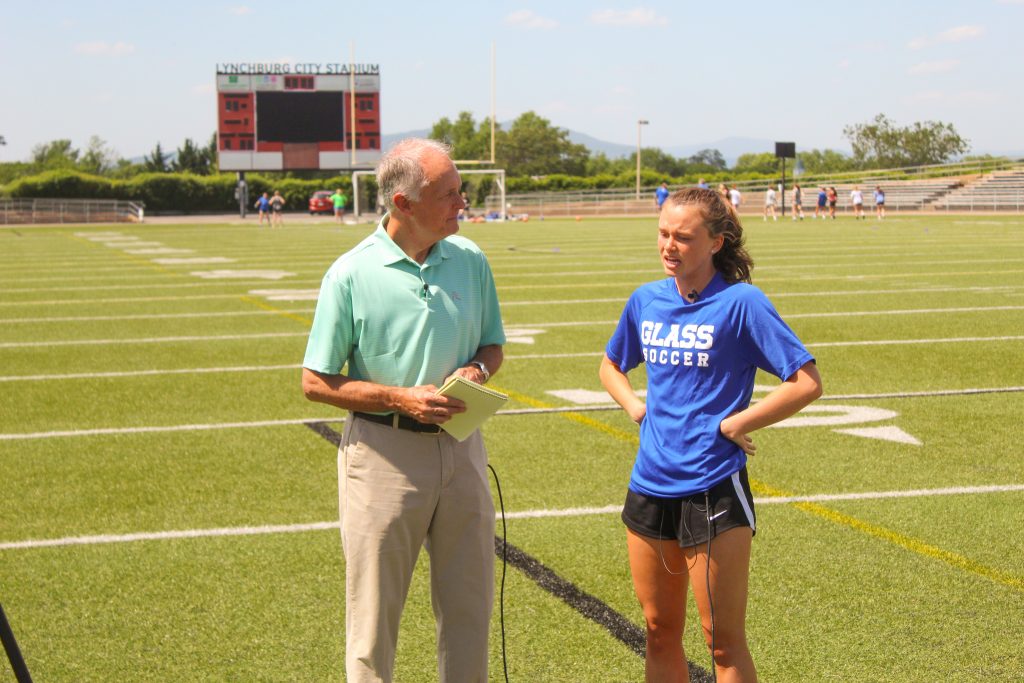 Katherine Johnson joins Dennis at City Stadium to talk about the Hilltoppers season and her academic future at UVA.

Student Athlete Spotlight brought to you by Play It Again Sports with Eden Bigham.

Eden Bigham and Dennis connected to talk about her playing career at Rustburg. Eden talks about what her parents have meant in her development. Bigham also shows DC how she throws a few of her pitches.

LCA senior and multi-sport athlete Jordyn Robbins joins The Sportsline for the Student Athlete Spotlight, presented by Play It Again Sports, to talk her decision to choose UNC-Wilmington for her college journey, on some of her favorite high school memories playing for the Bulldogs, and on how she almost missed out on becoming a high […]