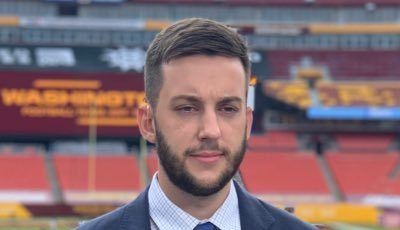 Pete Hailey of NBC Sports Washington joins the show (on short notice!) to talk about the NFL’s fine of the Washington Football Team, his thoughts on the severity of the punishment and what he expects from Tanya Snyder in her new role with the team. WLNI · Pete Hailey joins The Sportsline

Thursday was a busy edition of The Sportsline. Pete Hailey of NBC Sports Washington dropped by in Hour 1 to react to the NFL’s $10 million fine after their investigation into the work culture of the Washington Football Team and what he expects from Tanya Snyder in her new role. In Hour 2 ESPN’s Bob […] 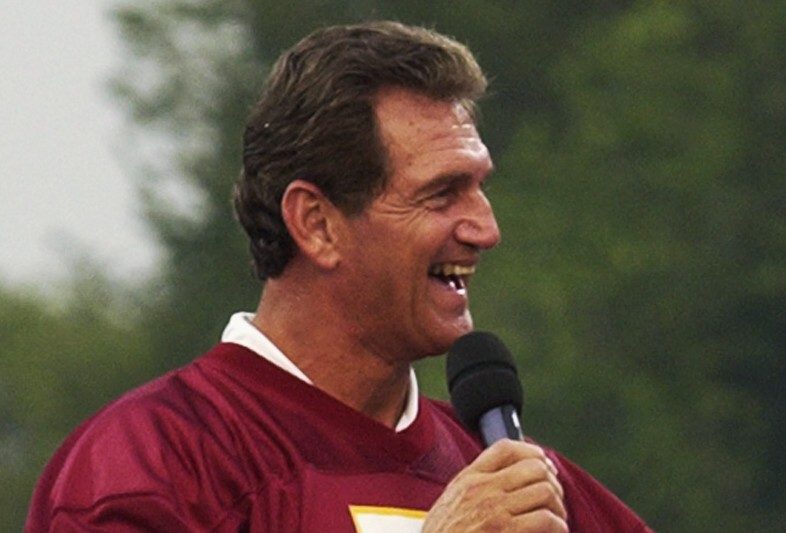 Friend of the program Joe Theismann joined the show to talk about the star-studded American Century Championship next week at Lake Tahoe, why fans should (or shouldn’t) pick him to succeed, and shares his thoughts on Dan Snyder promoting his wife Tanya to co-CEO of the Washington Football Team! WLNI · Joe Theismann joins The […]