The Big 3: Highland Park Shooting, Rustburg Murder, and Beagles Up For Adoption. 6AM: The Big 3, Highland Park Shooting, and Listener Calls. 7AM: Listener Calls, Marko Galbreath, and Biscuit’s Court. 8AM: Tik Tok Under Investigation, Gentleminions, Christy Phillips, Presidential Trivia, and Final Member of Band of Brothers Passes Away. WLNI · The Morningline 07/06/2022 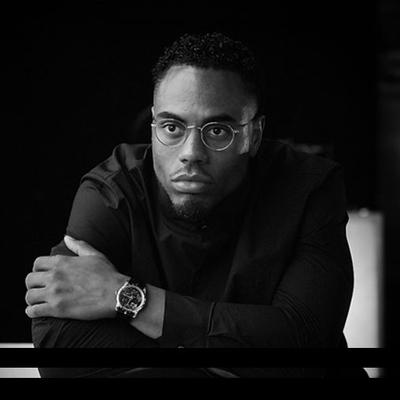