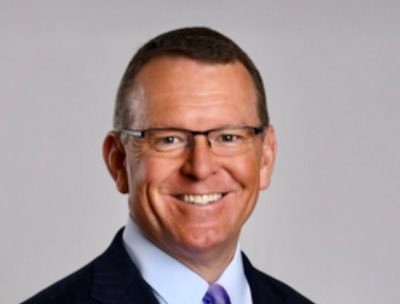 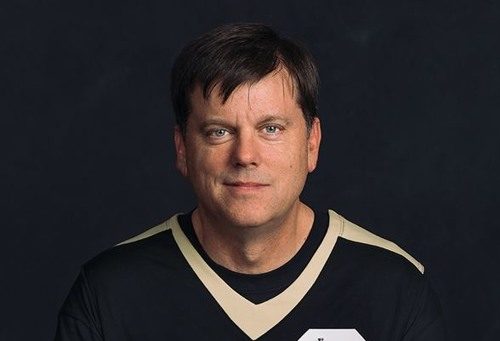 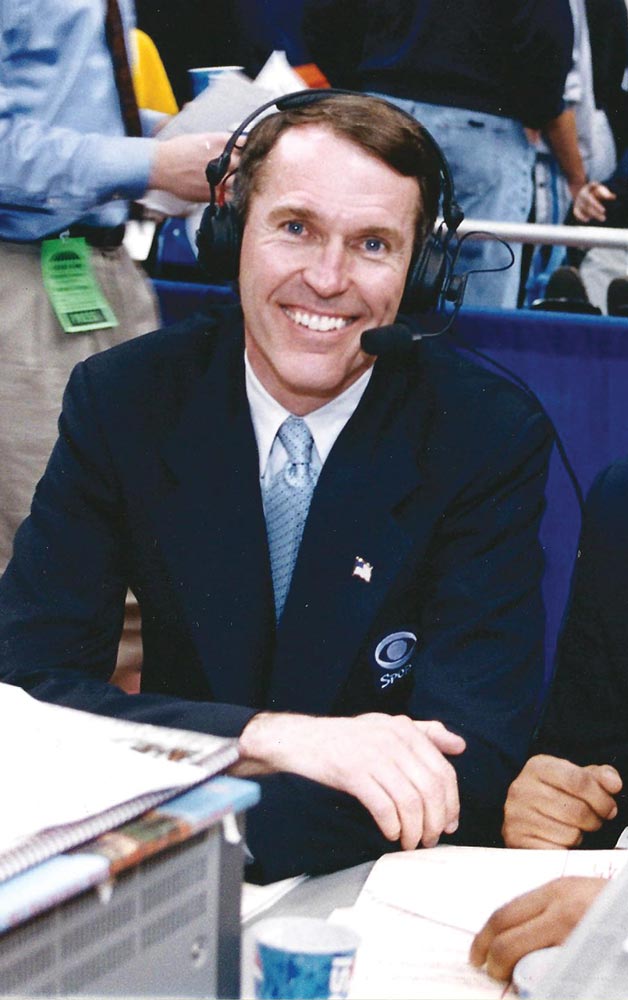 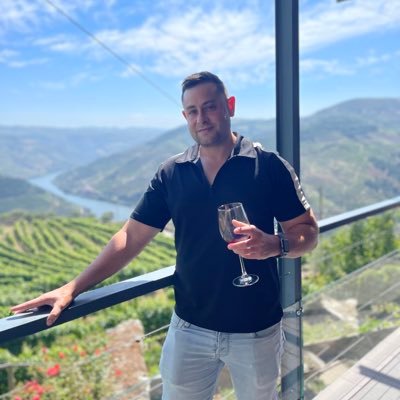 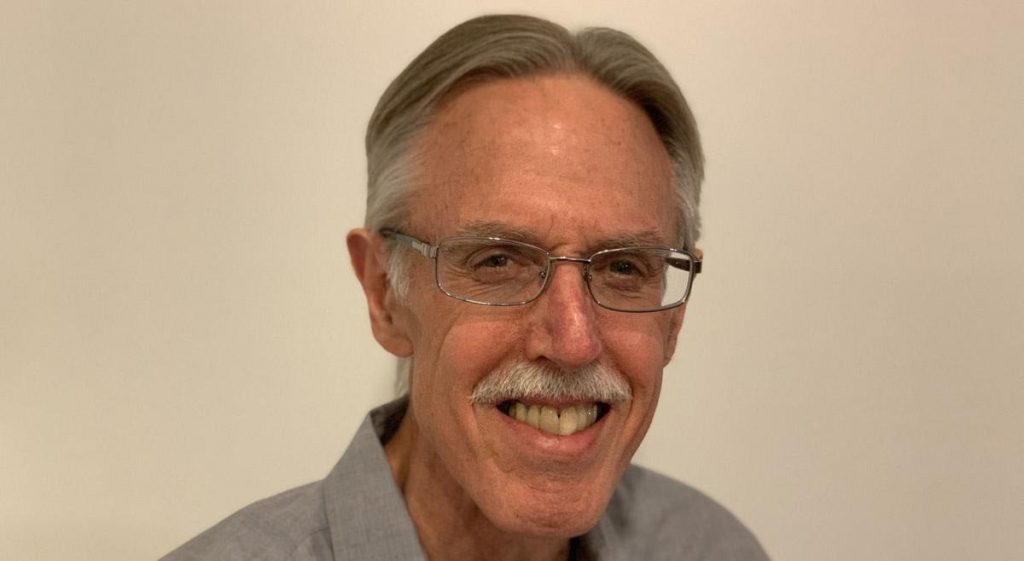 Best-Selling Author, John Feinstein joins The Sportsline to talk about the NCAA Tournament. 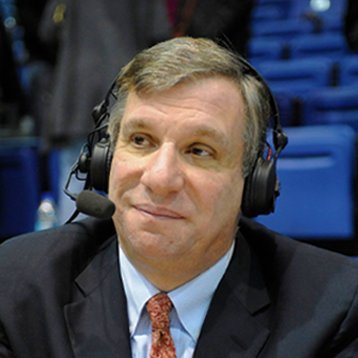 John Feinstein joins Rich and Dennis to talk about the Tobacco Road Rivalry making its’ way to the Final Four. Feinstein talks about how both teams have matured extremely since falling to Virginia Tech in the ACC Tournament. John also talks about the importance for the fan bases to realize the other school is an […]