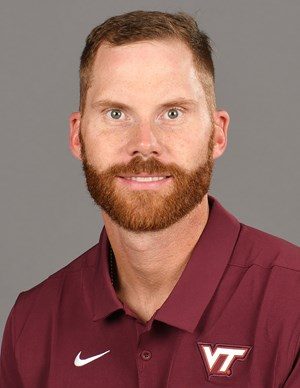 Coach Elbin joins the guys to talk about how the team has been through a lot this season. Elbin talks about the offensive power is a huge component for this team and how it is a history of success in the conference. Elbin also talks about what he sees from the other teams in his […]