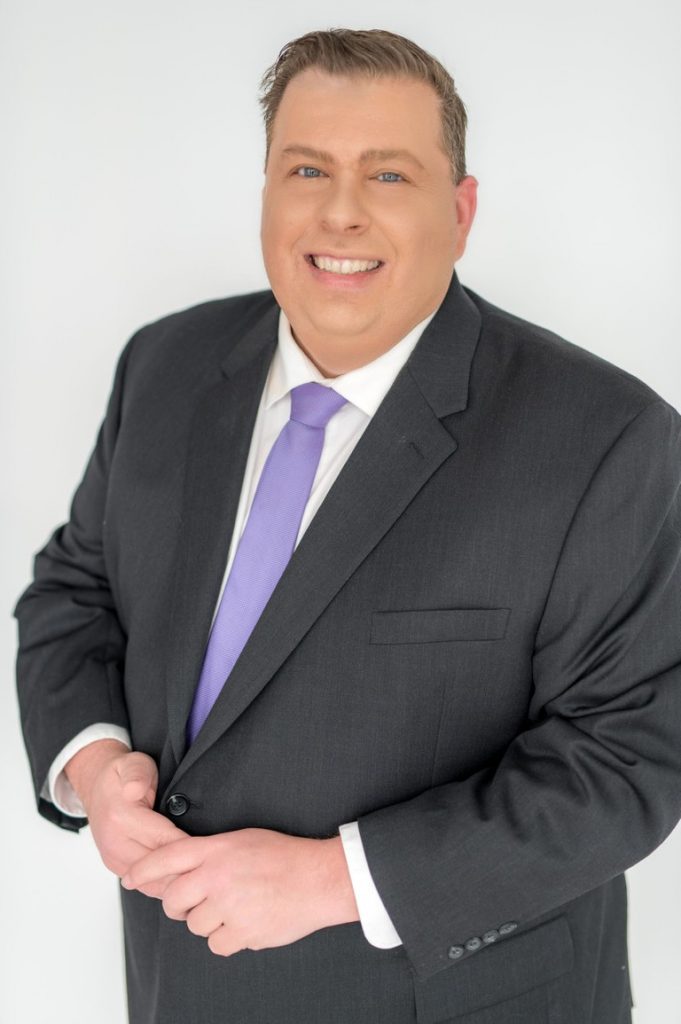 WSET’s sportscaster Dave Walls joins The Sportsline to help get us ready for the big state title game tomorrow between Heritage and Phoebus, including why the Pioneers’ quarterback has been a huge difference maker for Heritage this season, and previews what he’s expecting to see from these two power houses when they face off for […] 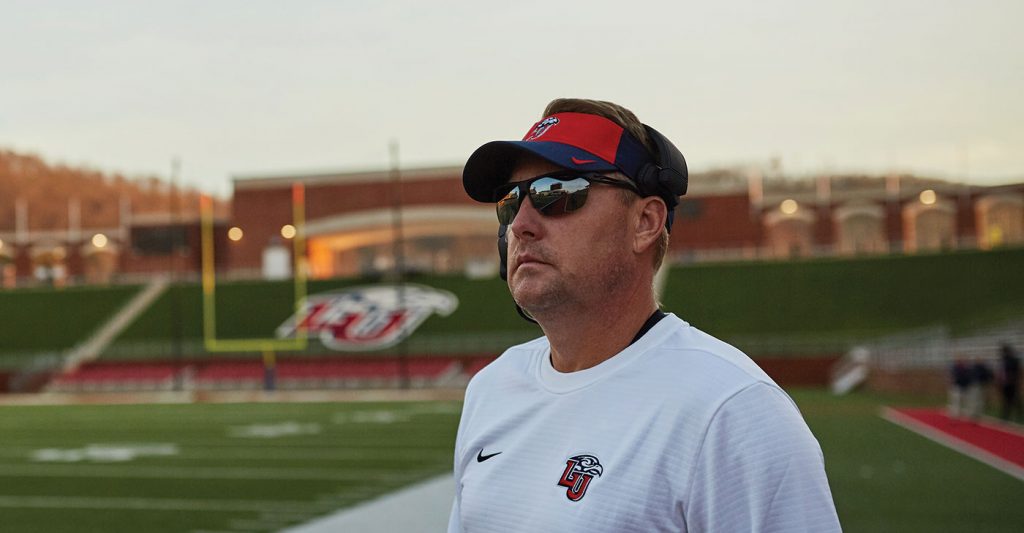 Head coach of the Liberty Football Flames Hugh Freeze joins The Sportsline to break down what it means to be hosting Virginia Tech for the first time in Williams Stadium, on how coupled with victories over BYU and Arkansas, a win over Virginia Tech could complete their impressive résumé for this season, and talks about […] 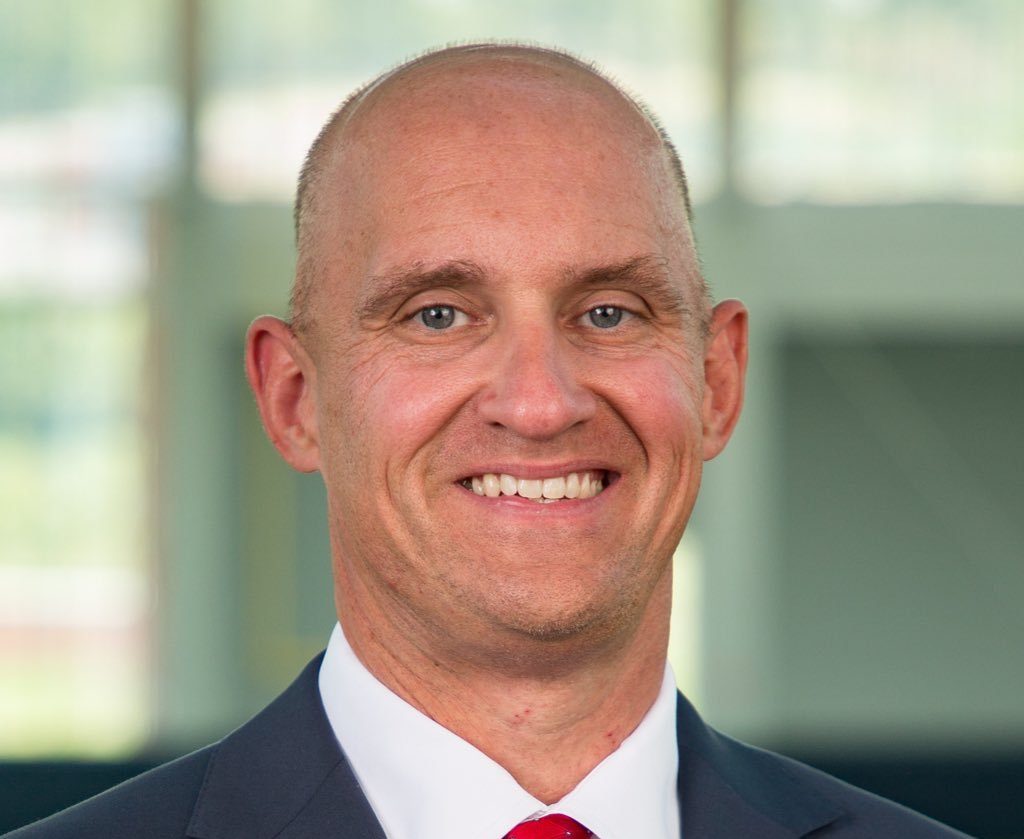 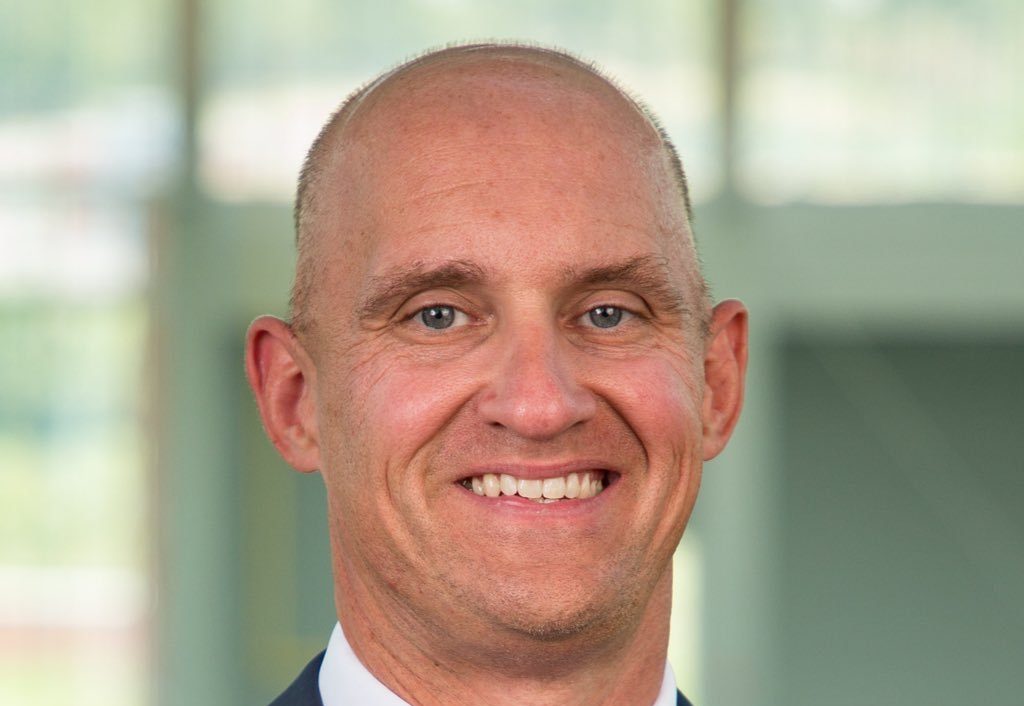 Flames radio broadcaster Alan York joins the show to talk Liberty’s opening win over Campbell, previews their upcoming game against Troy, and gives his first impressions of Malik Willis after his Week 1 performance + his enjoyment of returning to full stadiums. WLNI · Alan York joins The Sportsline