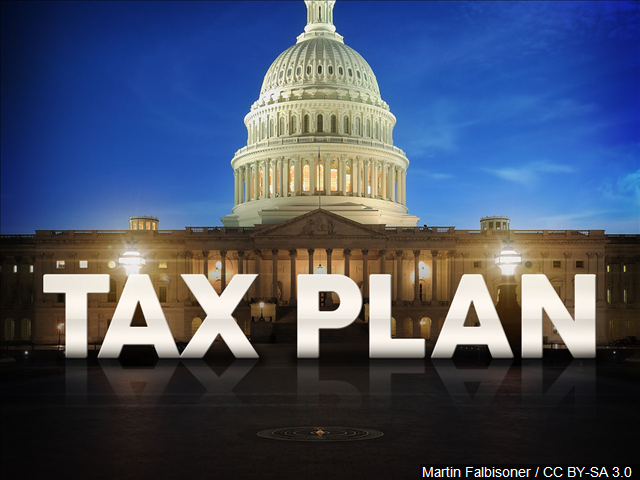 12/29/2017: Republicans have praised their Tax reform plan for putting more money back into the pockets of employees. But there are mixed reviews as far as when you’ll see a higher paycheck. WLNI’s Ian Price concludes our series on the Tax Cuts and Jobs Act with more:

12/27/2017: The Graduate Tuition Waiver was removed from the GOP Tax bill after backlash from the higher education community. More from WLNI’s Ian Price as he continues our series on the Tax Cuts and Jobs Act:

12/26/2017: Getting rid of the Alternative Minimum Tax was a Republican goal that didn’t make the final version of the Tax Cuts and Jobs Act, which means the IRS will continue checking every individual tax return against the standard deduction and the parallel AMT. More from WLNI’s Ian Price: