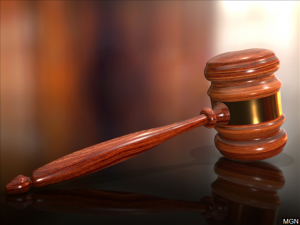 RICHMOND, Va. (AP) _ The Virginia Supreme Court has upheld the conviction of a Franklin County man who was sentenced to six months in jail for hanging a black-faced dummy by a noose in his front yard. Jack Eugene Turner of Rocky Mount was convicted in 2015 of violating a state law that prohibits hanging a noose to intimidate. Turner, who is white, was upset with his black neighbors. In his appeal, Turner’s lawyer argued that the law only bars displays of nooses on public land, not on private property. But the state Supreme Court, in a ruling Thursday, found that the noose display was considered to be on a public place because it was clearly visible from a public road.