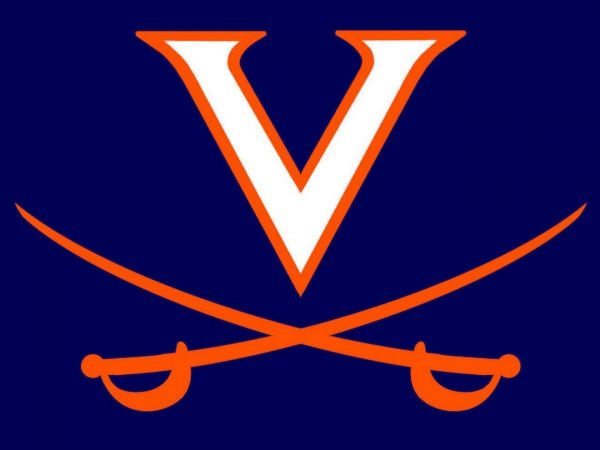 BOTTOM LINE: Oklahoma and Virginia are set to clash in a NCAA second round game. Virginia earned a 71-56 win over Gardner-Webb in its most recent game, while Oklahoma won easily 95-72 against Mississippi in its last outing.

CREATING OFFENSE: Ty Jerome has either made or assisted on 48 percent of all Virginia field goals over the last five games. Jerome has accounted for 23 field goals and 38 assists in those games.

UNBEATEN WHEN: The Cavaliers are 28-0 when holding opponents to 44 percent or worse from the field, and 2-3 when opponents shoot better than that. The Sooners are 13-0 when they score at least 75 points and 7-13 on the year when falling short of 75.

DID YOU KNOW: The Virginia offense has recorded a turnover on only 15.1 percent of its possessions, which is the 14th-lowest rate in the country. The Oklahoma defense has forced opposing teams to turn the ball over on just 17.6 percent of all possessions (ranked 262nd among Division I teams).