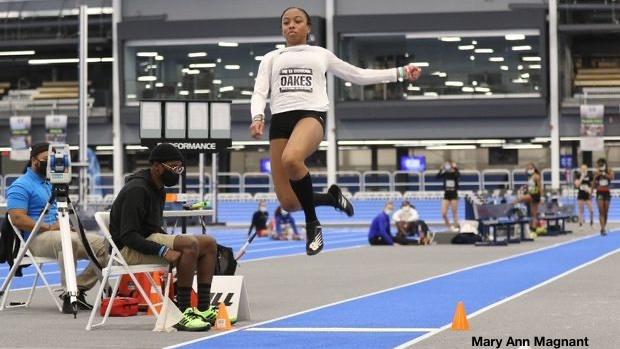 Heritage High School Senior Alaysia Oakes has signed a letter of intent to attend Stanford University next year as one of the top track stars not only in Virginia but also in the United States.     And by the way, she also attends the Central Virginia Governor’s School for Science and Technology and is on track to […] 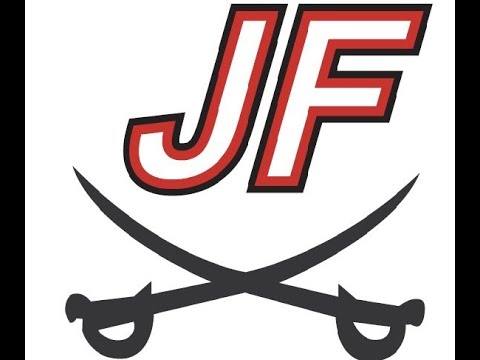 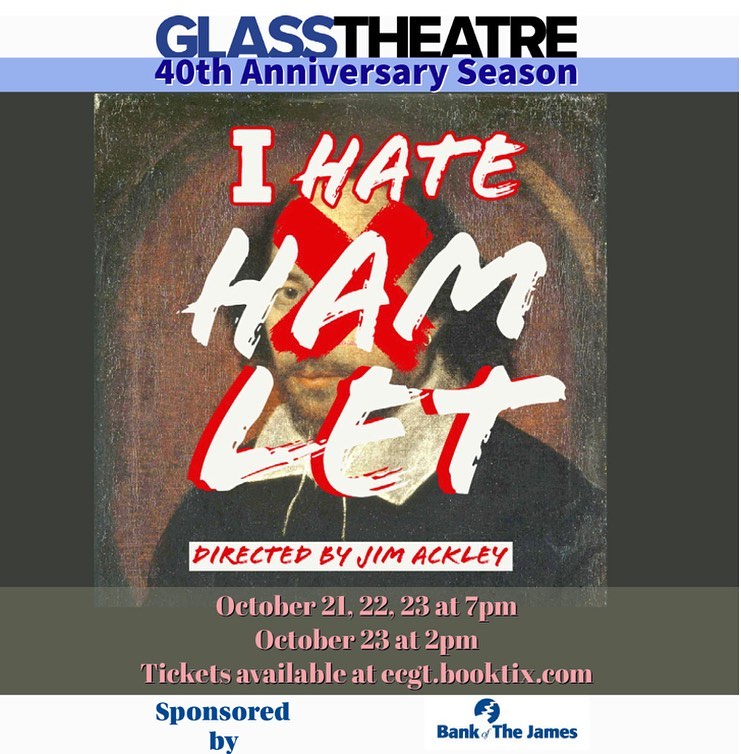 EC Glass High School Theater is celebrating its 40th year, and they’ve brought back founder Jim Ackley to direct this weekend’s production of the comedy “I Hate Hamlet”. Here’s a conversation with Jim Ackley and two of the show’s stars, Matt Fletcher and Noah DeCarmo. WLNI · I Hate Hamlet For Air 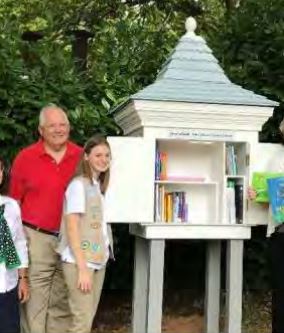 BUILDING OUR FUTURE: Lynchburg 5-year-old is among youngest ever to hike Appalachian Trail 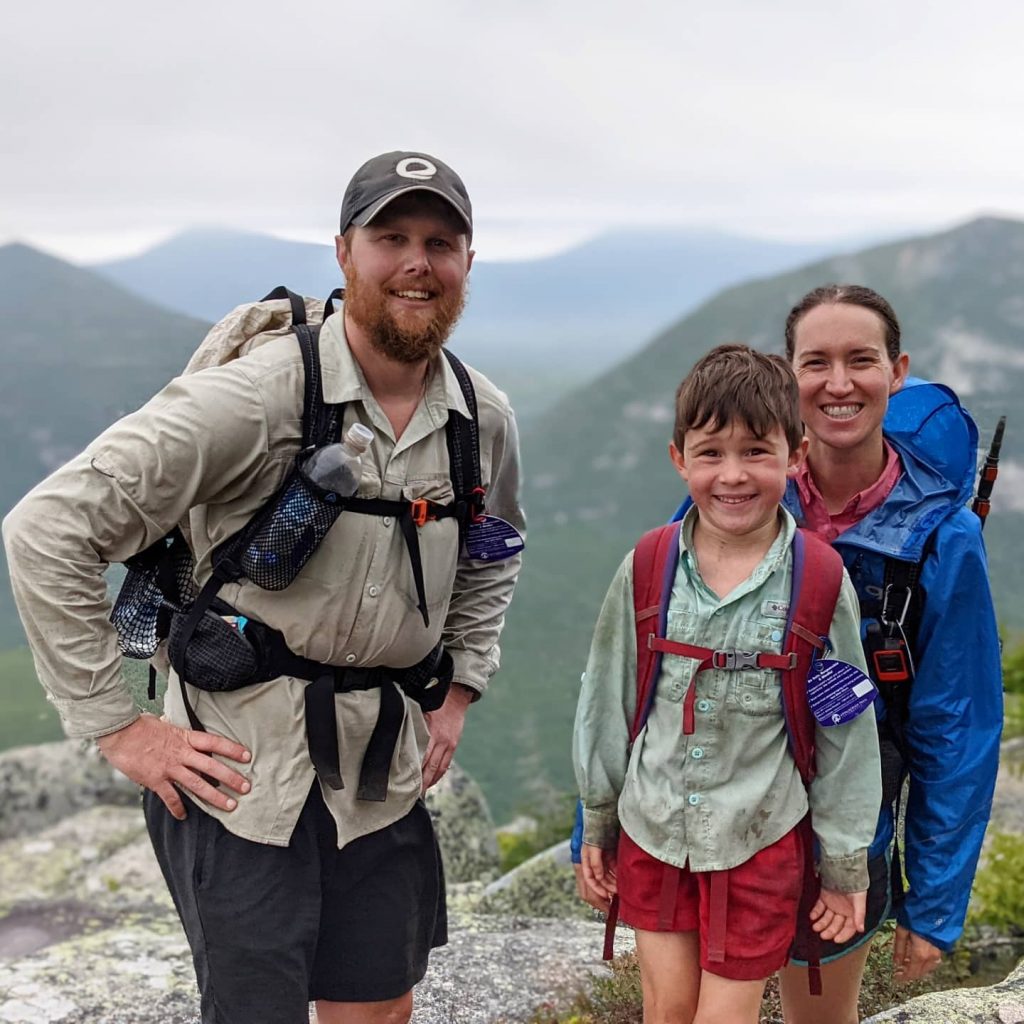 A Lynchburg boy has become one of the youngest children ever to hike the Appalachian Trail.  Five-year-old Harvey Sutton and his parents Josh and Cassie just finished their journey of 209 days and more than 2,100 miles.  Harvey – whose trail name was Little Man — and his parents talked to the  Morningline about their time on […] 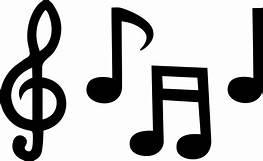 BUILDING OUR FUTURE: Troop 29 canoes down the James to collect discarded tires

For Building our Future by Coleman-Adams construction, Troop 29 joins the Morningline to discuss their recent 5-day trip down the James River to pick up old tires. WLNI · TROOP 29 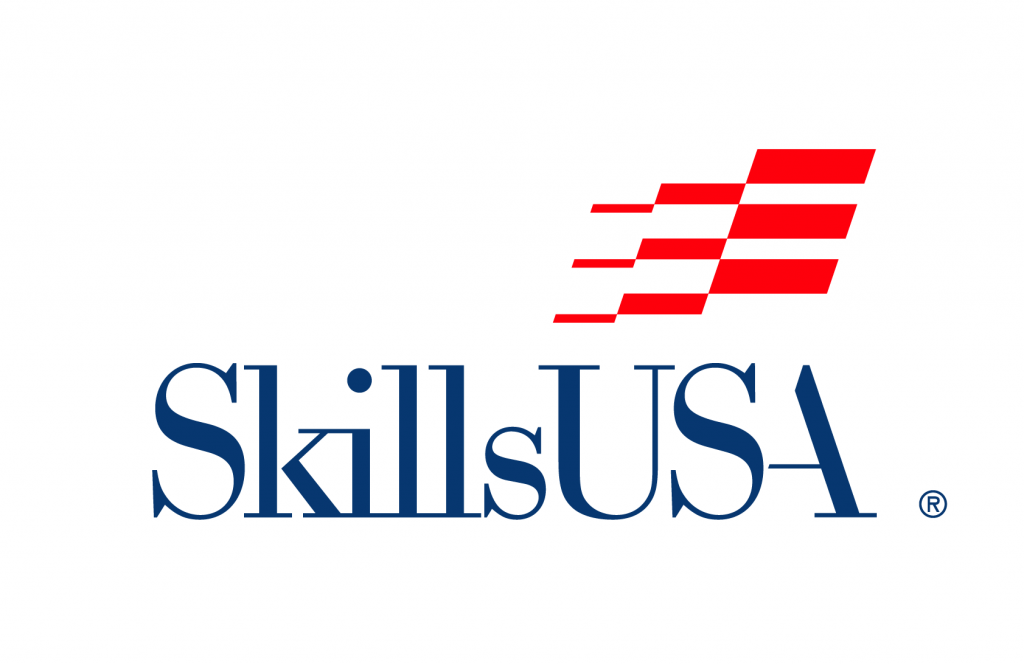 The Morningline spoke with VTI students Gabriel Sacco, who won the SKILLS USA state and national plumbing competition and Beau Brumfield, who was runner-up, as well as instructor Bob Hefner: WLNI · Building Our Future:

Building Our Future: 4 Members of the Intuition Theatre Group 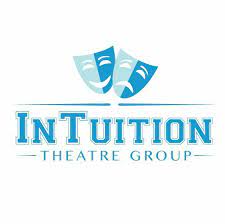 Aaron Burstein, Founder of Intuition Theatre Group, joins Brian on The Morningline with Georgia Brown, Dani Hicks, and Kelly Nesser to promote their upcoming play as well talk about Aaron’s ideas for the future on this week’s segment of Building Our Future brought to you by Coleman Adams Construction! WLNI · Building Our Future: Intuition […] 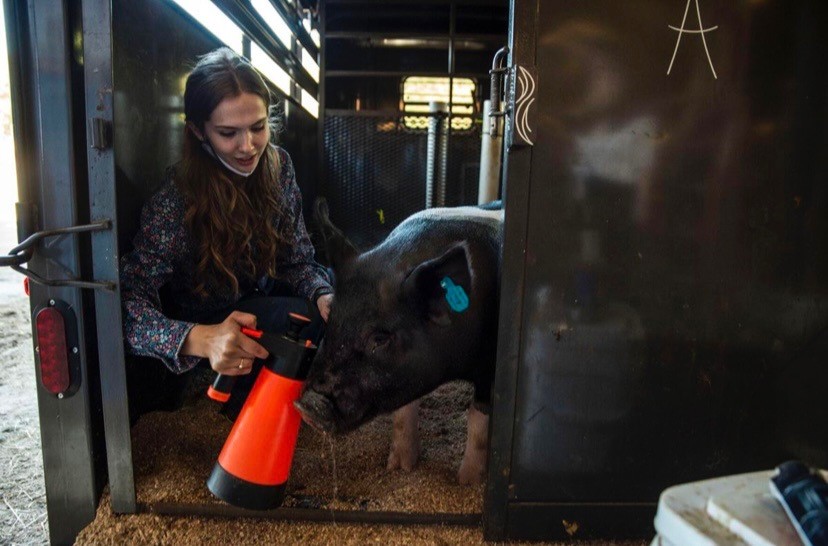 Emma Jackson was just elected secretary of the Va. Chapter of Future Farmers of America. She plans to continue her studies in livestock judging. And she has a pet pig! Here’s our conversation with her. WLNI · Emma Jackson (BoF)